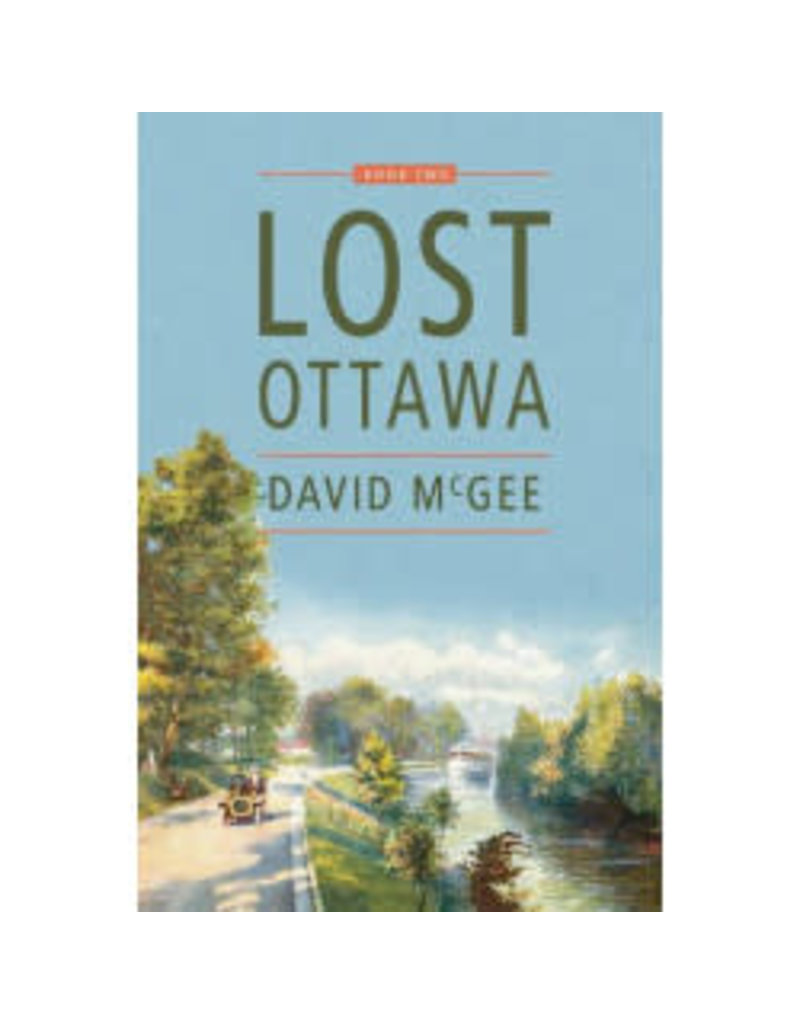 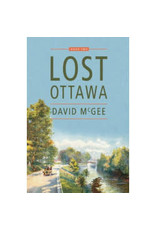 Lost Ottawa – Book Two is here, containing 75 of the most popular posts from Lost Ottawa on Facebook since 2016.

As with our first book, these are pictures and stories that people enjoyed the most on Facebook, as measured by the thousands of likes they gave and the thousands of comments they made about life and history in the nation’s capital. Once again, we’ve edited those comments into the form of a conversation that’s often touching, always informative, and sometimes downright hilarious.