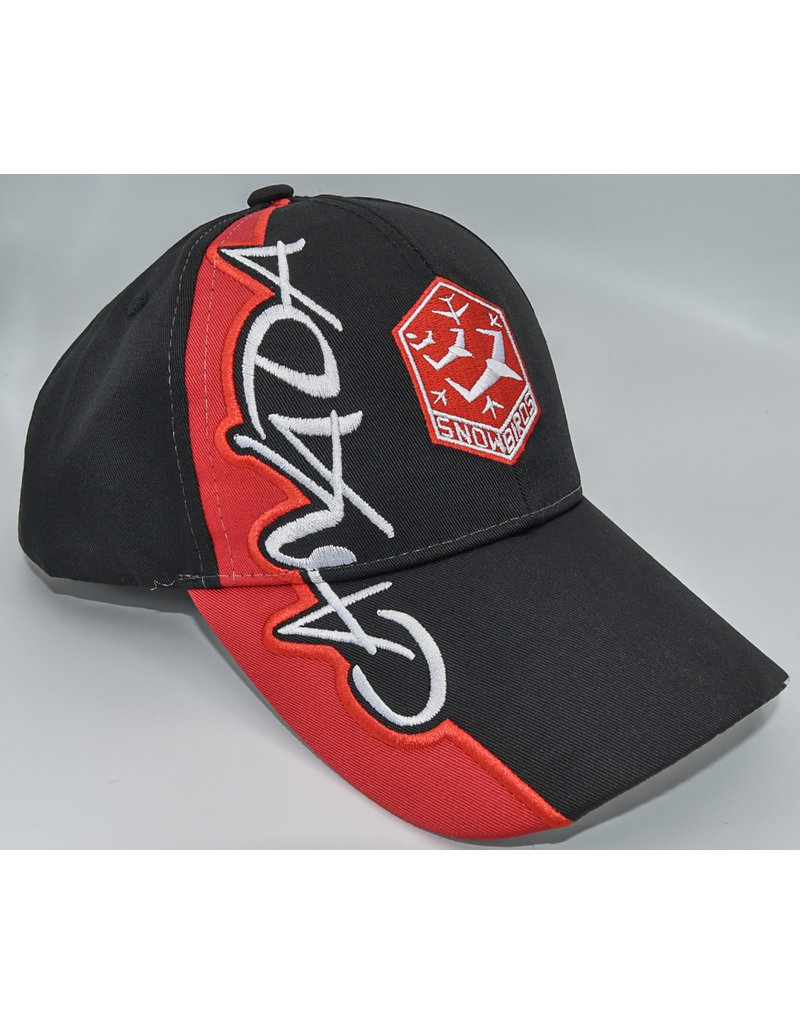 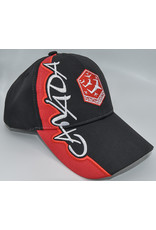 The first aircraft designed from scratch by Canadair, the CT-114 Tutor was developed in the second half of the 1950s in the hope that the Royal Canadian Air Force would buy it to replace its piston-powered trainers. A prototype flew for the first time in January 1960, more than a year and a half before the RCAF signed a production contract with Canadair for 190 aircraft. Twenty additional machines were delivered to the Malaysian air force.Once in service, the Tutor proved to be both rugged and reliable. It served with distinction with the RCAF and the Canadian Forces for almost four decades. This two-seat jet trainer gained recognition throughout the world at the aircraft of the Canadian Forces Snowbirds air demonstration squadron.