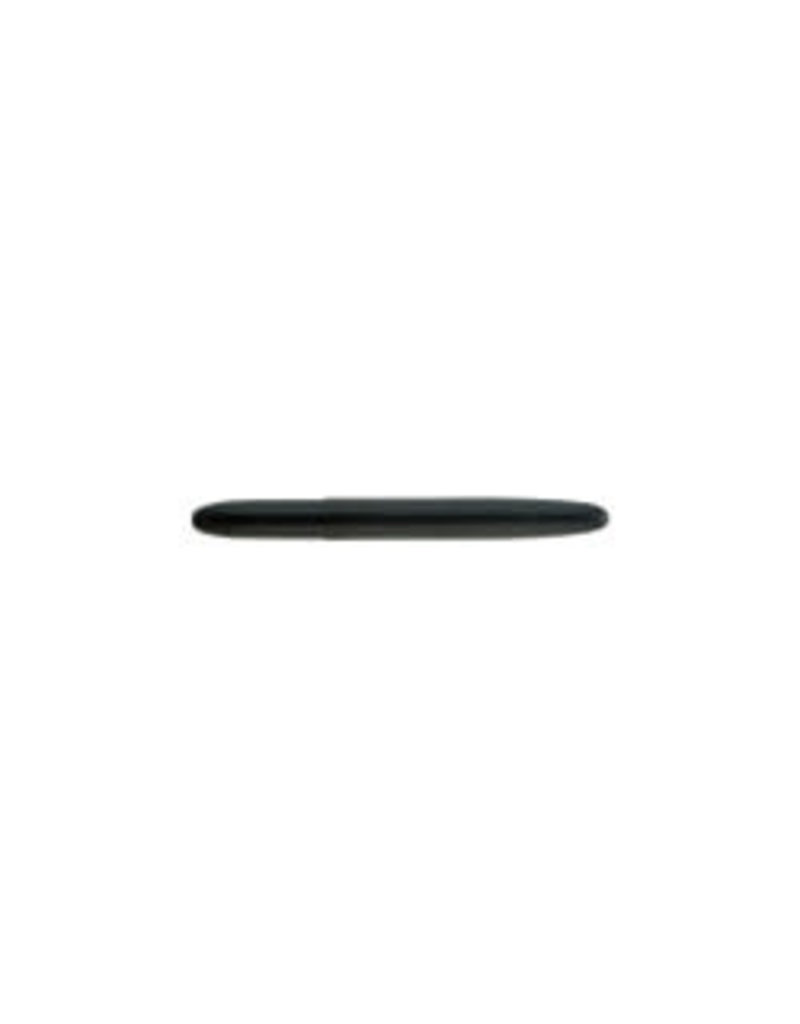 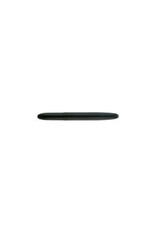 The Space Pen was developed as a result of Fisher's experiments with new ink formulations and method of pressurizing a pen. When astronauts started to explore the reaches of outer-space, Fisher realized that no existing pen could perform in the boiling hot, freezing cold, gravity less void. Fisher designed and patented a pump action AG7 pen that would pressurize a special ink for about 30 seconds of write out so pen could write at any angle or zero gravity. A patent was applied for then granted and the AG7 pens were sent to NASA, tested and approved for use