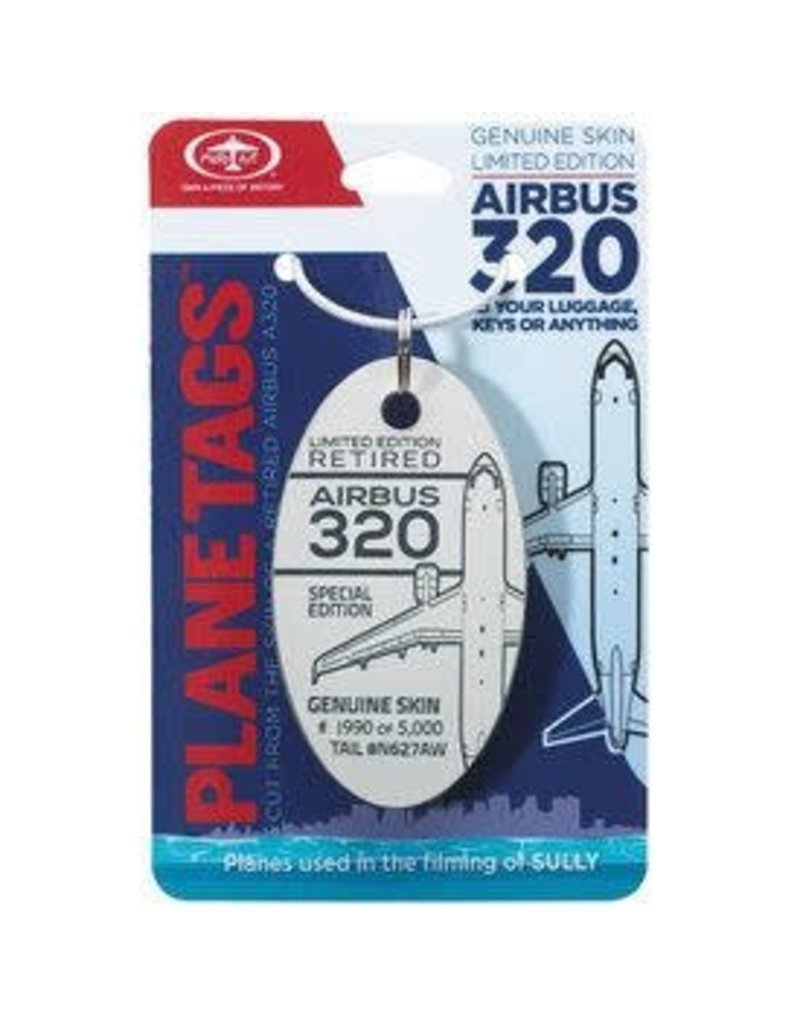 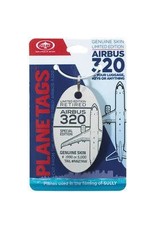 This collectible A320 PlaneTag is from a section of one of two airframes used in the award winning movie  Sully directed by Clint Eastwood in 2016 starring Tom Hanks and Aaron Eckhart.

Sully is based on the  true story of the “Miracle On The Hudson” when Captain Chesley “Sully” Sullenberger and First Officer Jeff Skiles landed the A320 (Flight 1549) after complete engine  failure at 2,700 feet.  Scroggins Aviation was credited for their work in the film as Aviation Mockup & Effects. Two retired Airbus A320 aircraft were used in the production, one just a forward fuselage with a working cockpit and the other was used for the water scenes in the movie. 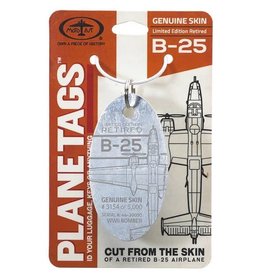 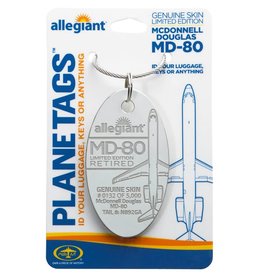 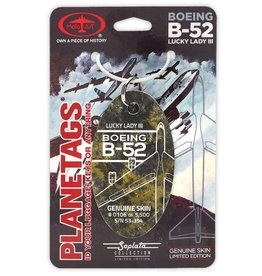 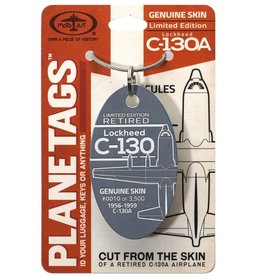 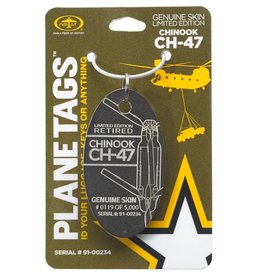 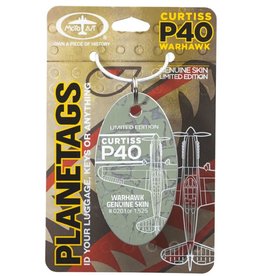 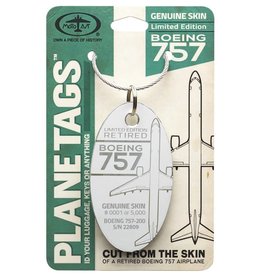 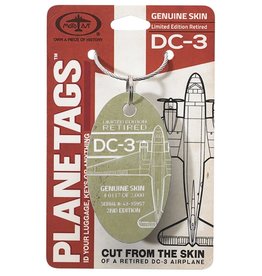 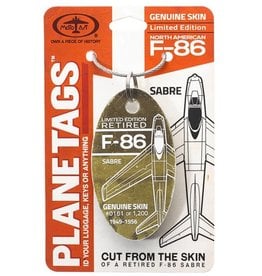 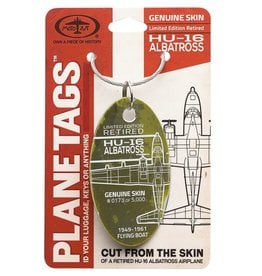