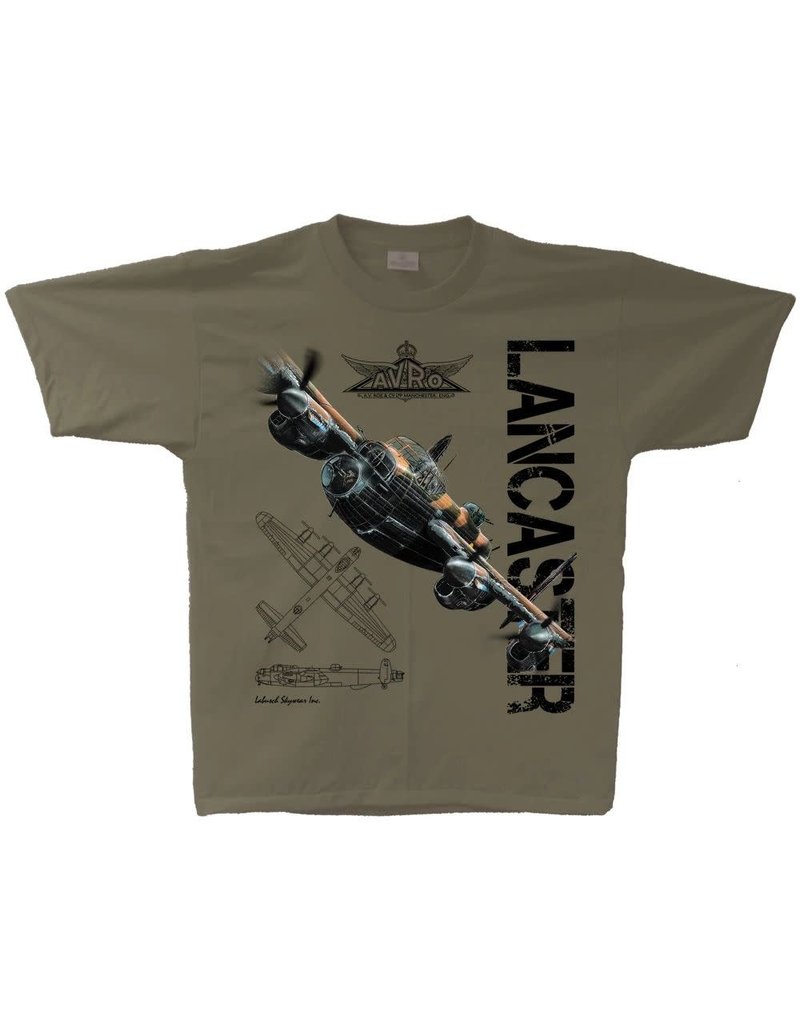 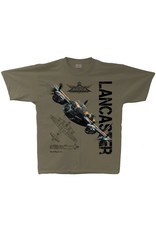 The "Lanc" was arguably the best heavy bomber used in Europe in Second World War. Although somewhat vulnerable to fighter attack, it was relatively fast, had a high ceiling, and could carry enormous loads for its size. The Lancaster continued in the Royal Canadian Air Force until 1965 for maritime patrol, photo survey, search and rescue, and navigator training. 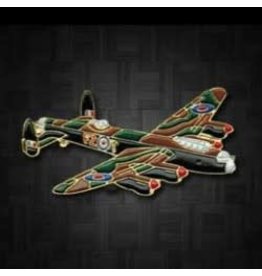 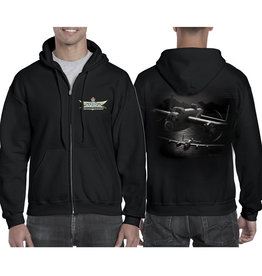 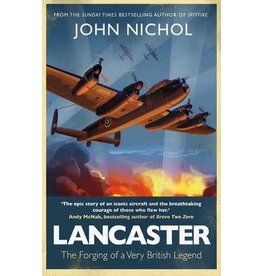 From John Nichol, the Sunday Times bestselling author of Spitfire, comes a passionate and profoundly moving tribute to the Lancaster bomber.
Add to cart
Lancaster - The Forging of a Very British Legend
C$19.99 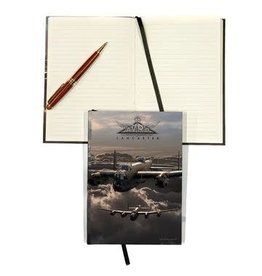