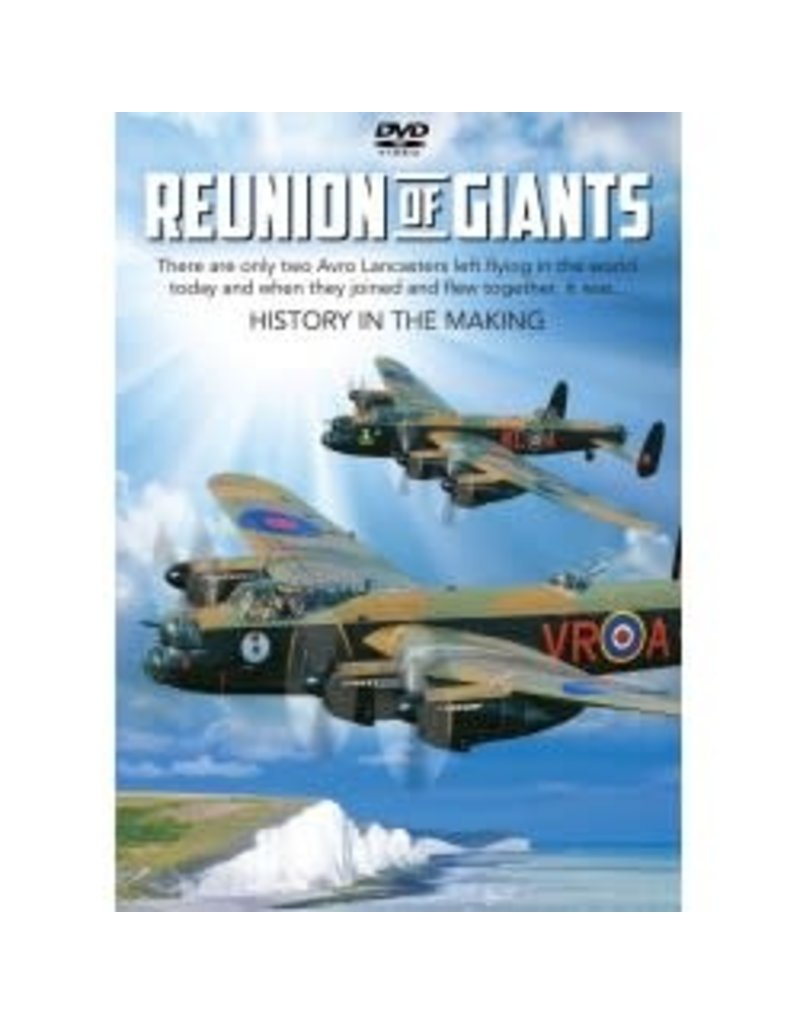 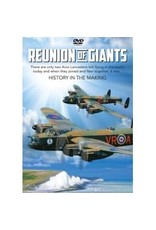 The Canadian Warplane Heritage Museum is pleased to present REUNION OF GIANTS – The Official Lancaster UK Tour Documentary! It has been 50 years since two Avro Lancaster bombers flew side by side. The Canadian Warplane Heritage Museum's Avro Lancaster, VeRA, flew from Hamilton, Ontario to meet her British counterpart, Thumper – the only other surviving flight worthy Lancaster bomber in the world – the RAF Battle of Britain Memorial Flight’s (BBMF) Lancaster in England.This much anticipated documentary includes first-hand accounts from the men and women who experienced the war and were connected to the Lancaster. It transports the viewer back in time as they share what it was like during the Lancaster’s glory days. REUNION OF GIANTS documents this historic mission as it unfolds through the eyes of the flight crews, veterans, friends and family. It includes all parts in this new chapter of the bomber's history, as VeRA crosses the Atlantic.Additional Info: 83 minutes. Colour. Aspect ratio 16:9. PCM stereo and 5.1 sound. NTSC Region 0 (All Regions) - If you are viewing in Canada or the United States, this is the recommended DVD version.