A History of Shipbuilding and Naval Architecture in Canada

Home / A History of Shipbuilding and Naval Architecture in Canada 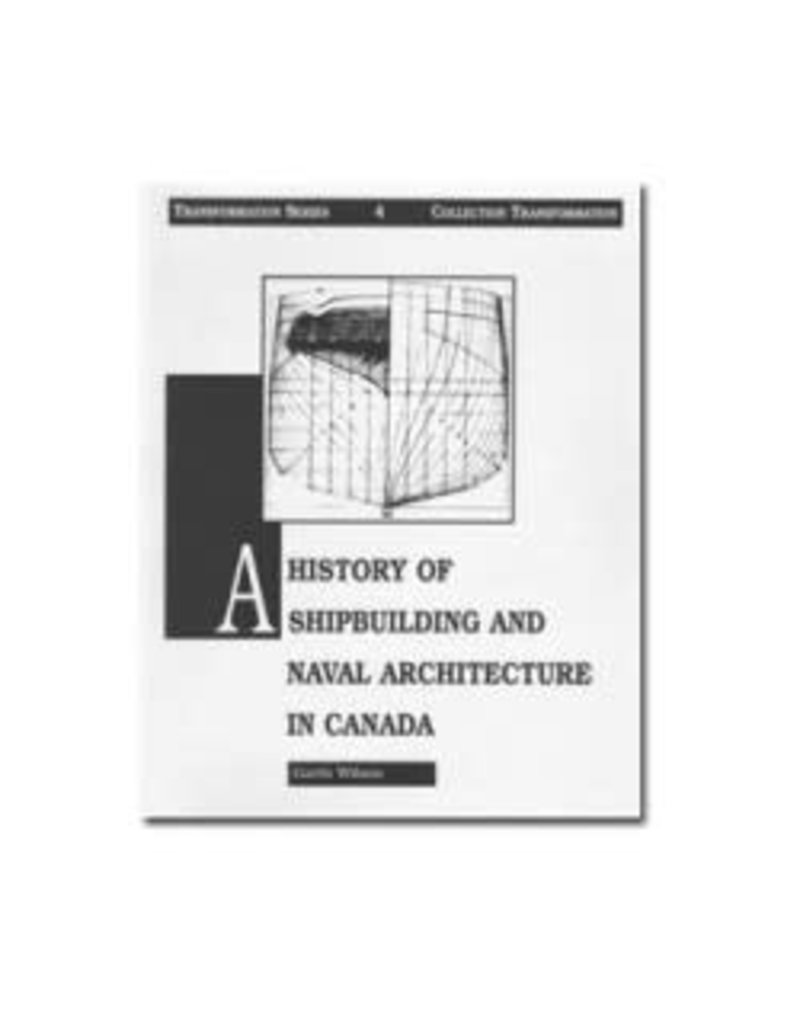 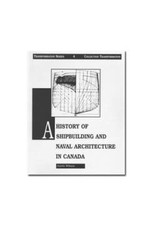 Ships and shipbuilding arrived in Canada along with the first Europeans and represented some of the most striking and sophisticated examples of western technology and culture. This study will examine the building and design of ships in Canada from the establishment of royal government in New France to the final decade of the 20th century. It is limited to the following objectives: to place Canadian shipbuilding and naval architecture within the broader western tradition from which they evolved, to explore the connection between science and shipbuilding, and finally, to examine the historical context and consequences of the building and design of ships in Canada. Author: Garth Wilson Published: 1995