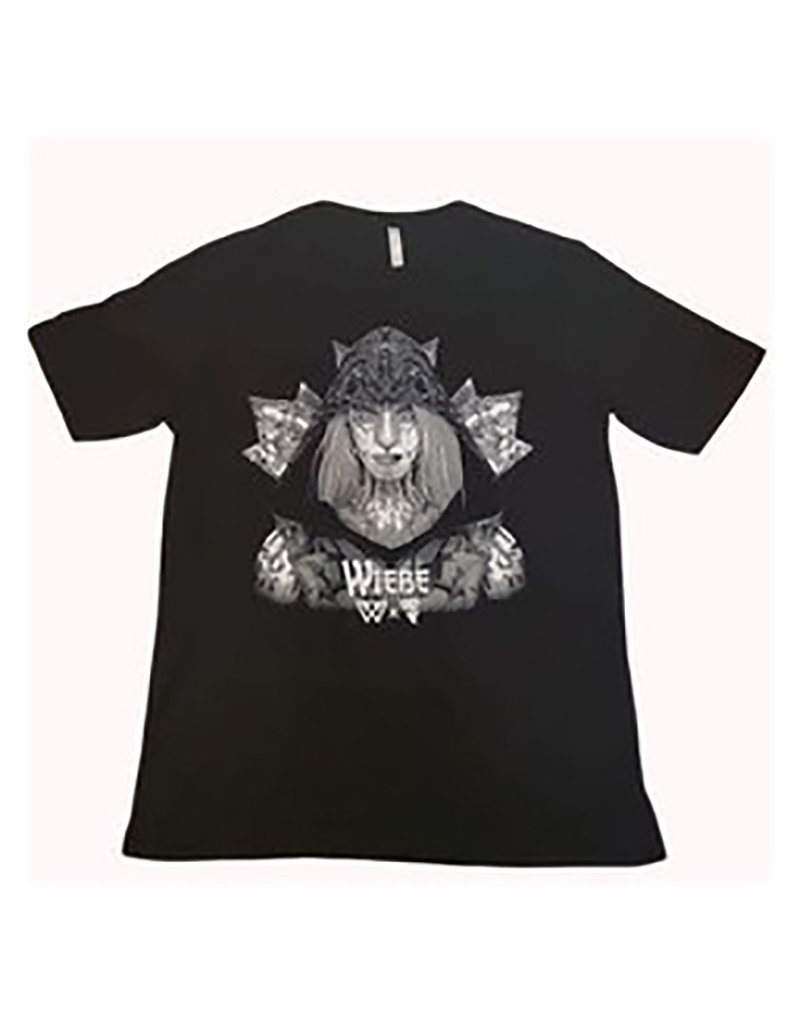 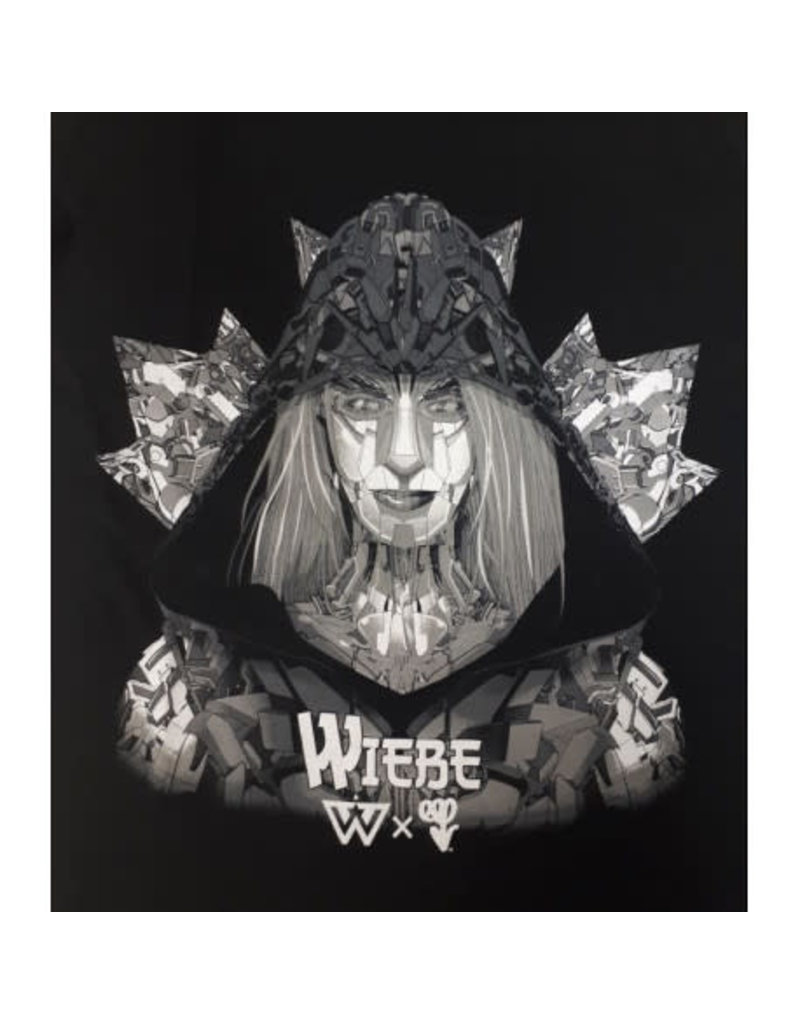 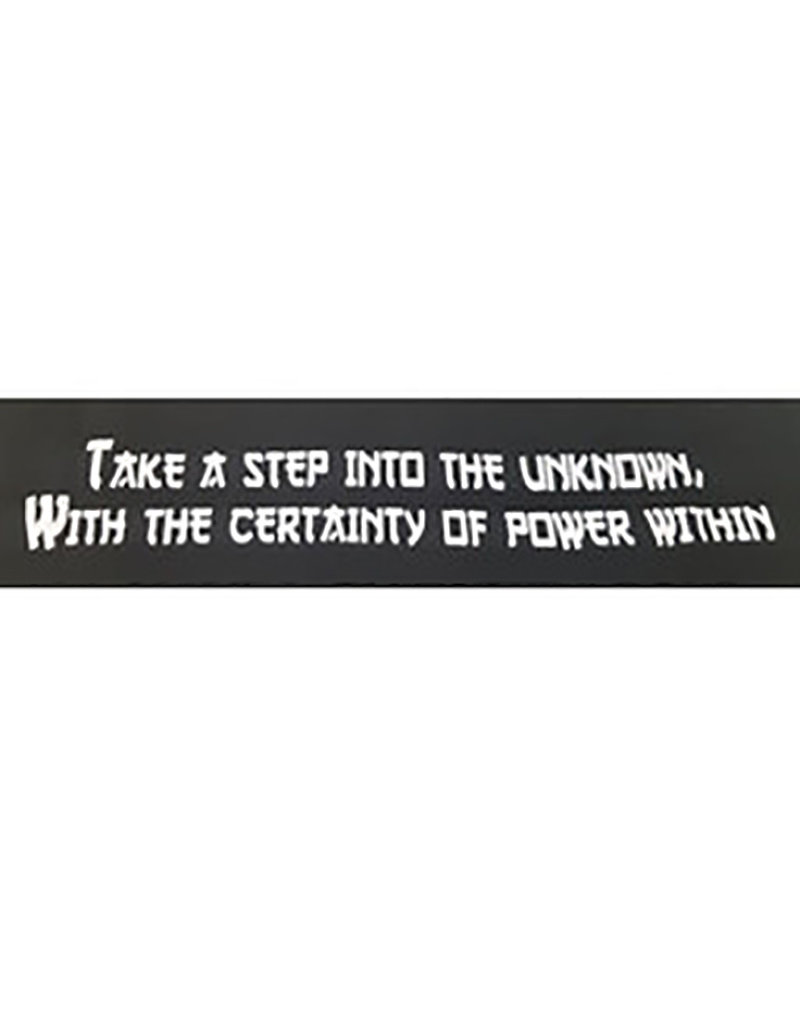 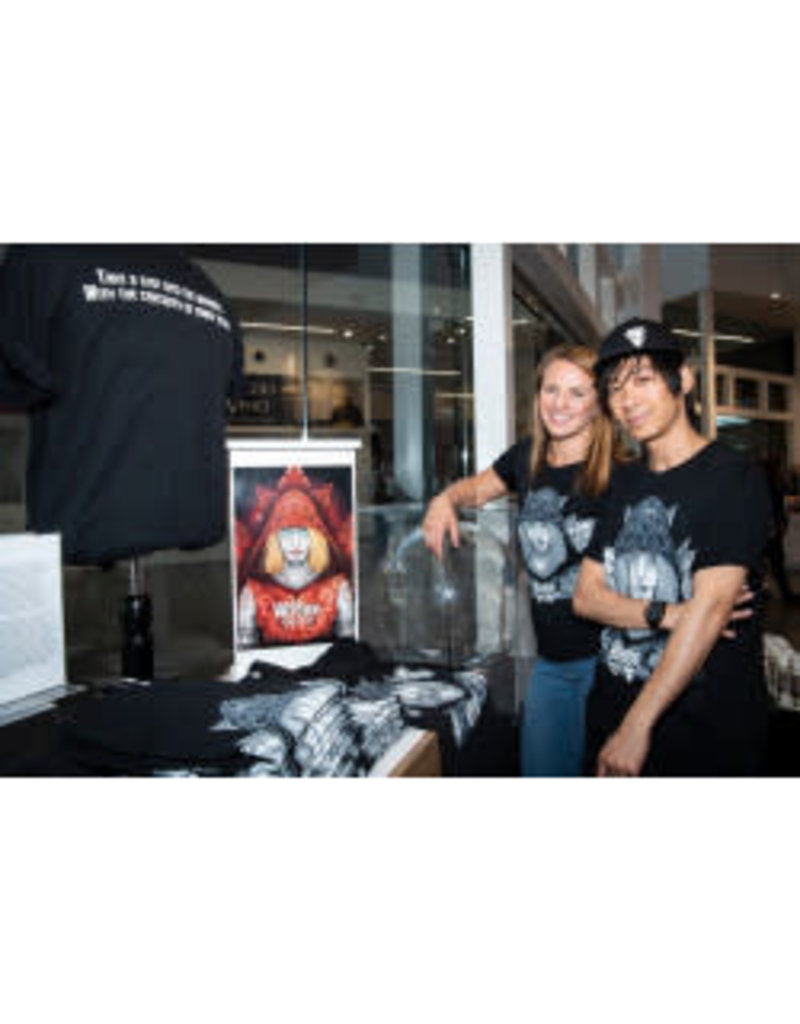 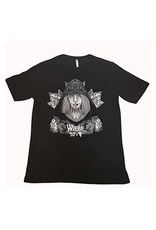 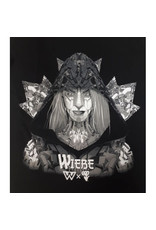 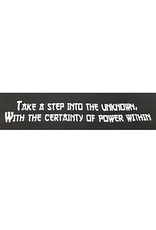 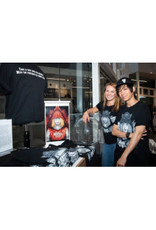 This collaboration is one of many partnership projects with the Museum and with Ingenium. Erica’s state-of-the-art training tech clothing is featured in the Museum’s Wearable Tech exhibition, while EEPMON’s amazing artwork Yours to Discover, in collaboration with Kind Village, is permanently on display. In addition, the Ingenium Foundation will benefit from the sale of some of the artwork being unveiled.

Reigning Olympic Champion and defending Commonwealth Games Champion, Erica Wiebe will return to the Commonwealth Games to defend her title earned in 2014 in Scotland. Wiebe enjoyed an outstanding 2014 season in which she won every individual tournament she entered, a streak of 36 matches, until the world championships. Wiebe travelled to London 2012 as a training partner for Olympian Leah Callahan, soaking in the experience so she would be ready for her own Olympic opportunity in Rio. Inspired to one day represent Team Canada as a young child by a large crowd cheering her on, Erica Wiebe had her dream of representing Canada sparked when she played a mini soccer game during a Team Canada women’s friendly at Lansdowne Park in Ottawa. Wiebe began wrestling in Grade 9 after a sign for co-ed practice was posted, eventually shifting her attentions away from other sport interests including soccer. Earning her Bachelor of Kinesiology from the University of Calgary in 2012, Wiebe then completed a Bachelor of Arts in Sociology at the University of Calgary in Spring 2016. A collector of fridge magnets on international travels, Wiebe always travels with a jar of Nutella to eat.