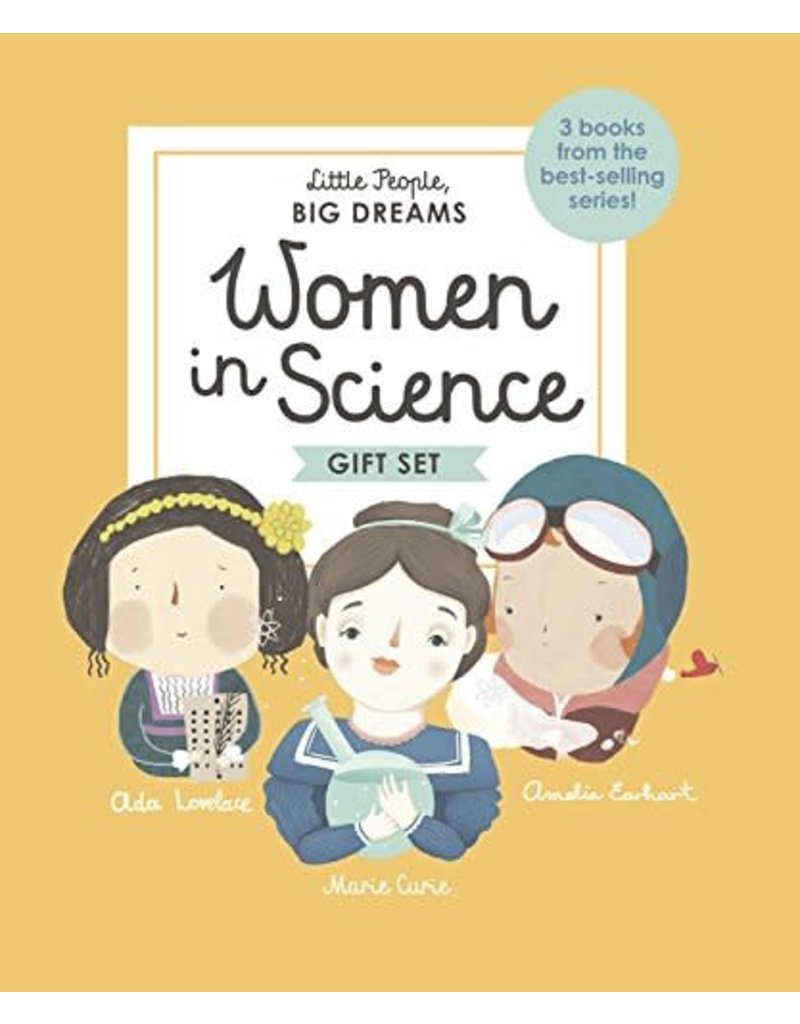 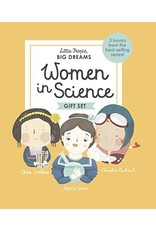 Ada – despite growing up without a father and becoming very sick with measles as a child – went on to become the world's first computer programmer.

Amelia challenged conventional stereotypes, showing the world how brave and adventurous a woman could be by setting aviation records and undertaking dangerous flying missions.

Marie Curie was unable to go to college because she was a woman, but became a renowned scientist and eventually won the Nobel Prize for Physics.

Each of these moving books features stylish and quirky illustrations and extra facts at the back, including a biographical timeline with historical photos and a detailed profile of the woman's life.