Book The Art of Clairtone

Home / Book The Art of Clairtone 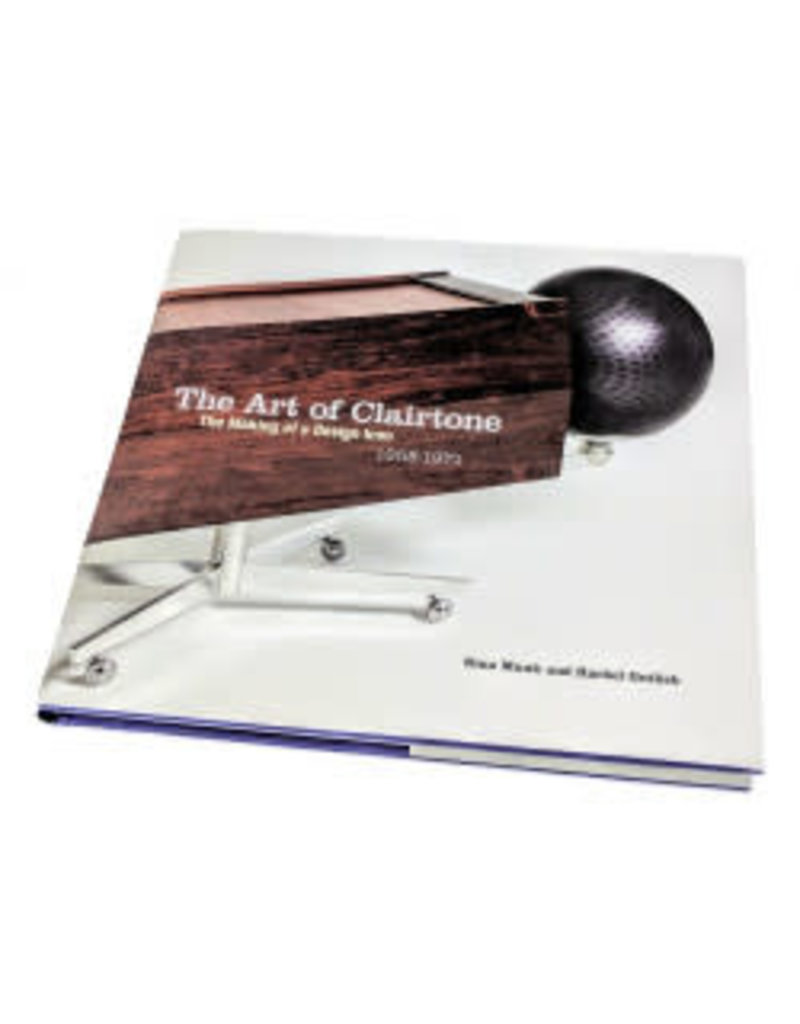 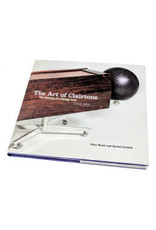 A fully illustrated, stylish look back at the story behind a Canadian design icon.For a decade, in the 1960s, Clairtone Sound Corporation captured the spirit of the times: sophisticated, cosmopolitan, liberated. From its modern oiled-walnut and teak stereos to its minimalist logos and promotional materials, Clairtone produced a powerful and enduring body of design work.

Founded in 1958 by two young Canadians, Peter Munk and David Gilmour, Clairtone quickly became known for its iconic designs and masterful advertising campaigns. Its acclaimed Project G stereo, with its space-age styling, epitomized the Swinging Sixties. Famously, Hugh Hefner owned a Project G. So did Frank Sinatra. Oscar Peterson affirmed that his music sounded as good on a G as it did live. In 1967, suggesting how deeply Clairtone’s G series had come to be identified with popular culture, the G2 appeared in The Graduate with Dustin Hoffman and Anne Bancroft.With 250 illustrations, including previously unpublished drawings, rare film stills, confidential memorandums, and original photography, The Art of Clairtone is a candid and in-depth look at the company’s skyrocketing success — and sensational collapse. Through the recollections of those who knew Clairtone best, from its founders to its designers, engineers, and salesmen, and with comments from Karim Rashid, Douglas Coupland, Tyler Brûlé, and Bruce Mau, among others, this elegant book, published on the 50th anniversary of Clairtone’s launch, celebrates an iconoclastic company that once seemed to represent the promise of Canada. by Nina Munk and Rachel GotliebHardcover: 176 pages