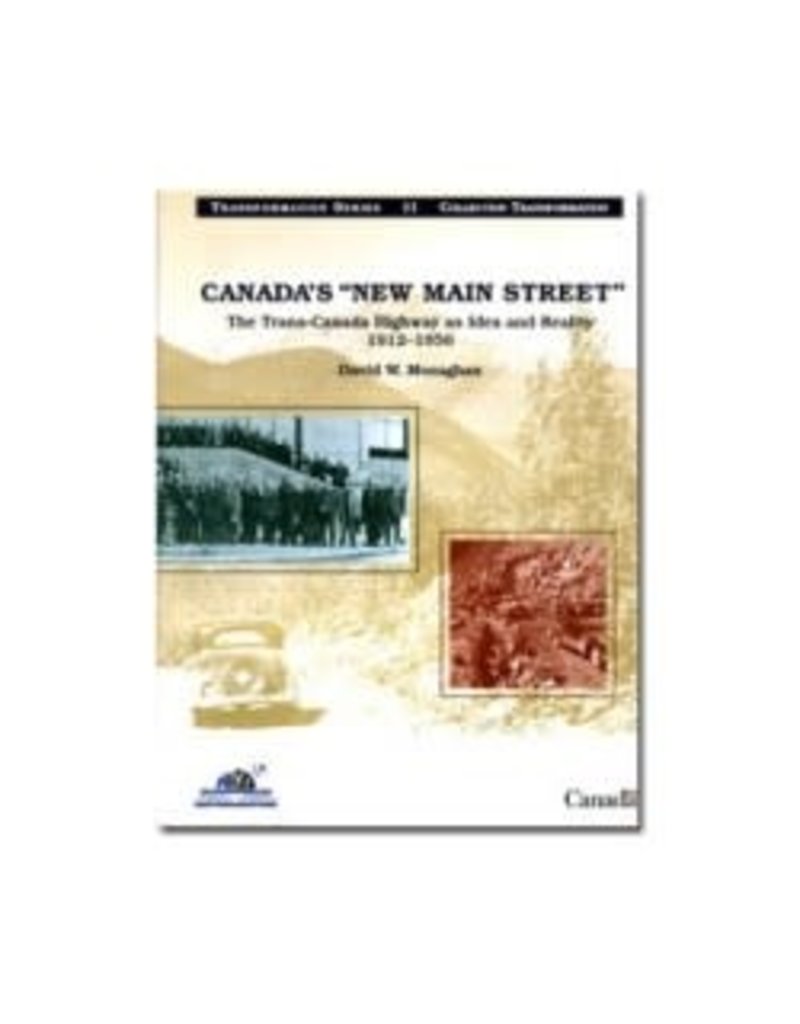 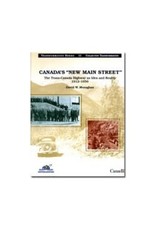 The purpose of this report is twofold. First, it examines the development of the concept of a trans-Canada highway from the early 20th century to 1940. The idea for the highway arose out of the growth in automobile use and the recognition by provincial governments that motorized transport and tourism could be a source of revenue and development. The second purpose of the report is to explore why the federal government became involved in the project. At first their support was financial only and they used the project as a means of unemployment relief. In 1949, though, the Canadian government began to take a more aggressive role seeing the national highway as a scheme that would bring prestige to its authors. Author: David W. Monaghan Published: 2002