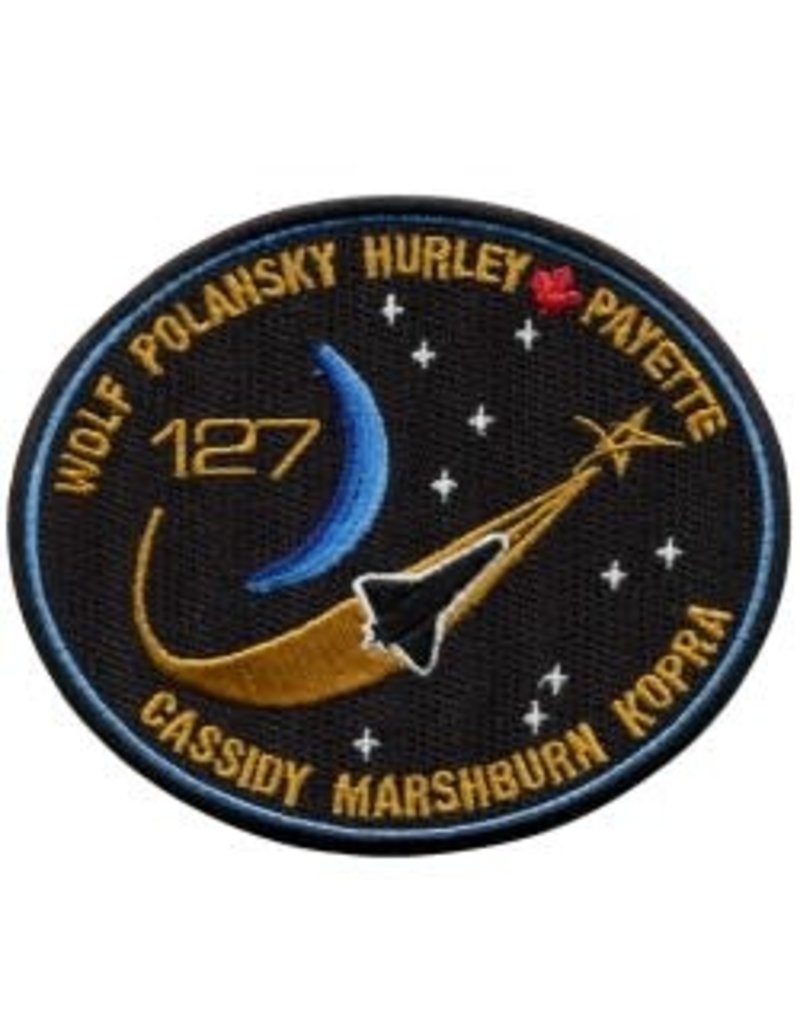 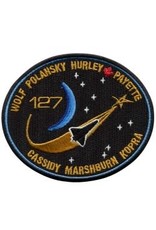 The cosmic stage was set for a new era in Canadian space exploration and scientific research aboard the International Space Station (ISS) when Space Shuttle Endeavour launched on flight STS-127.

Endeavour and her crew of seven, including veteran Canadian astronaut Julie Payette, launched on July 15, 2009 and were undertaking a 16-day mission that included days of demanding construction work on the largest and most complex space project in history. Julie Payette was front and centre operating Canada's robotics to assist her crewmembers as they conducted five grueling spacewalks to complete the installation of these components during their two week stay on the Station. The main goal of this ambitious mission was to deliver the final permanent components of the Japan Aerospace Exploration Agency's (JAXA) contribution to the station program. Astronauts completed assembly of Kibo - the multi-part Japanese Experiment Module (JEM) by attaching an outdoor terrace or porch filled with Japanese experiment packages designed to be exposed to the vacuum of space. Also on the docket for the Shuttle crew was a tricky replacement of six batteries at one of the farthest ends of the station's truss.