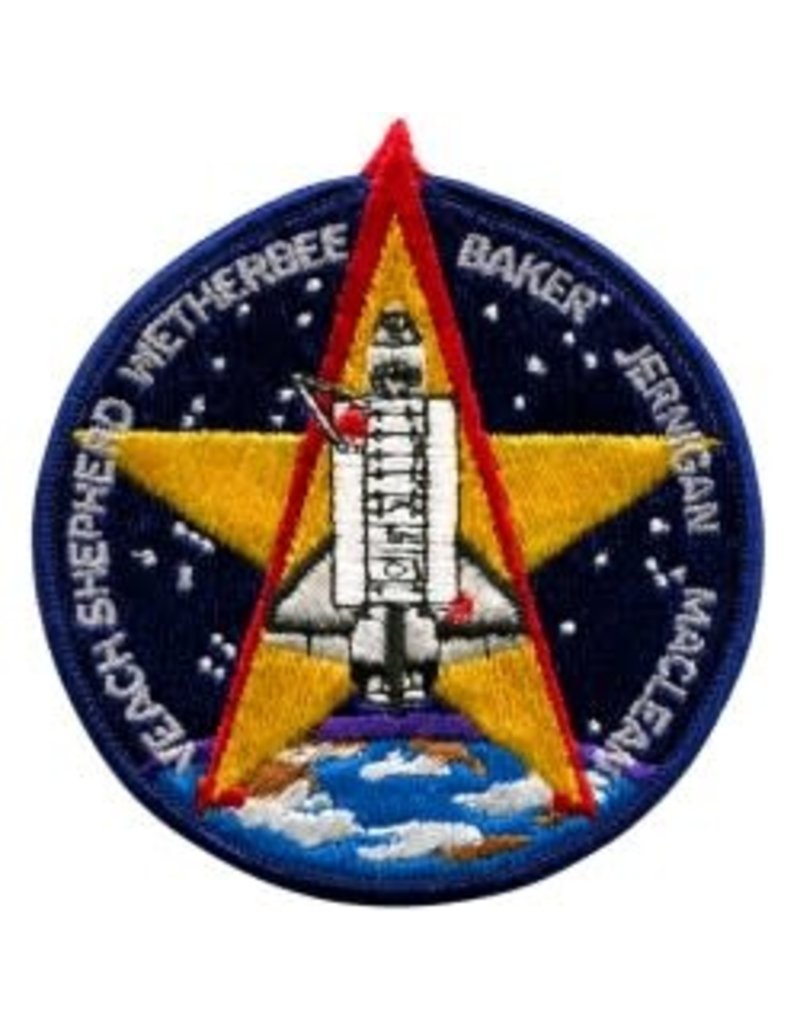 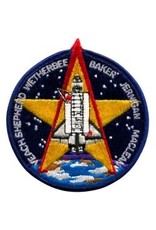 Space Shuttle Columbia made its thirteenth flight when it lifted off, in October 1992, on Mission STS-52. This flight orbited the Earth in a circular trajectory at an altitude of 296 km and for most of the ten day mission. It dropped to 214 km on the last two days of the mission at an inclination of 28.5 degrees.

The payloads included the Italian Laser Geodynamic Satellite (LAGEOS) which was used to monitor continental drift. The Italian Research interim Stage (IRIS) was used to boost the satellite to its proper orbit. The United States Microgravity Payload (USMP) consisted of three experiments: "Matériel pour l'Étude des Phénomènes Intéressant la Solidification sur Terre et en Orbite" (MEPHISTO); Lambda Point Experiment (LPE); and the Space Acceleration Measurement System (SAMS). Another payload was the Attitude Sensor Package which contained a Modular Star Sensor (MOS), infrared Earth Sensor (LACES) and Yaw Earth Sensor (YESS). The CANadian set of EXperiments (CANEX)-2 was conducted by Doctor Dr. Steve MacLean. The seven experiments in space technology, space science, materials processing, and life sciences had potential terrestrial applications in widely divergent areas. The Canadarm or Remote Manipulator System (RMS) also flew and is shown attached to the side of the cargo hay. The Canadarm was used to deploy the Canadian Target Assembly (CTA) satellite in the evaluation of the Space Vision System (SVS). At the time of the mission, the SVS was an experimental machine vision system which was expected to enhance human vision in the sometimes unfavourable viewing conditions of space.