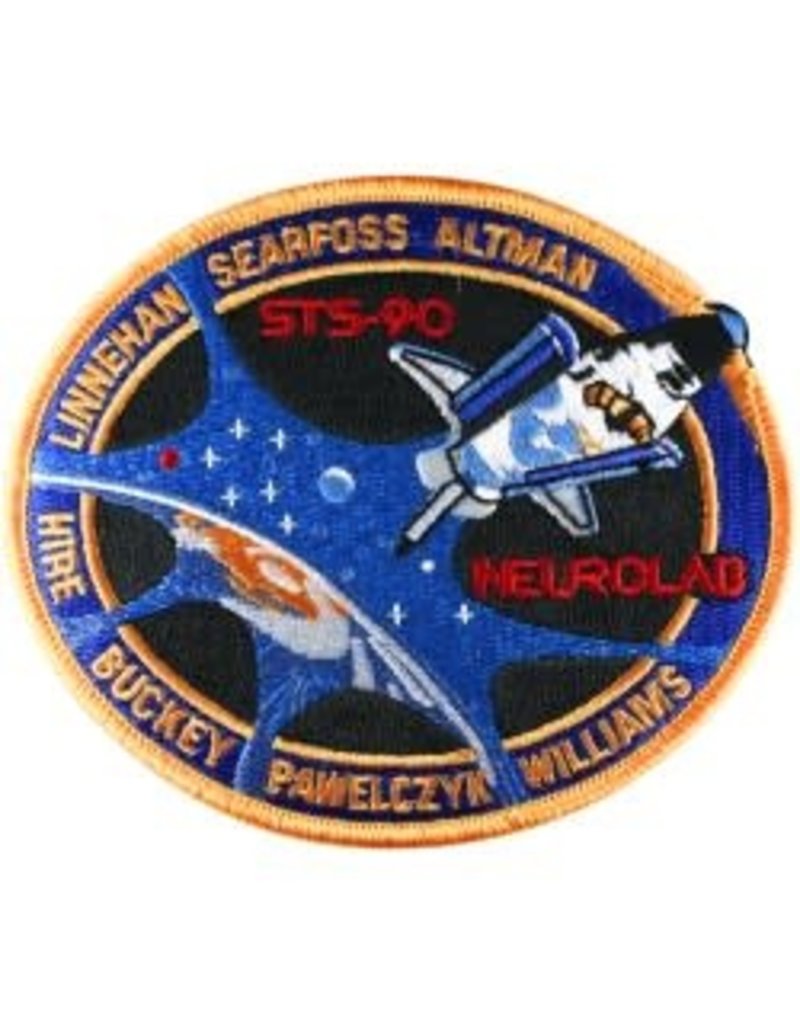 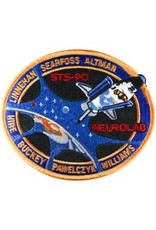 STS-90 was called Neurolab, one of a series of NASA's research missions dedicated to the study of life sciences. Neurolab's research was focused primarily on the effects of weightlessness on the neurosystem. Of the 26 experiments performed, two were Canadian: the Visuo-Motor Coordination During Space Flight experiment and the Role of Visual Cues in Spatial Orientation. Dr. Williams, in addition to performing experiments in space, was the first astronaut from outside the United States to be named official Crew Medical Officer, and the third Canadian Mission Specialist to have flown on a space shuttle mission. CSA Astronaut Chris Hadfield was Capsule Communicator (CAPCOM) during STS-90.