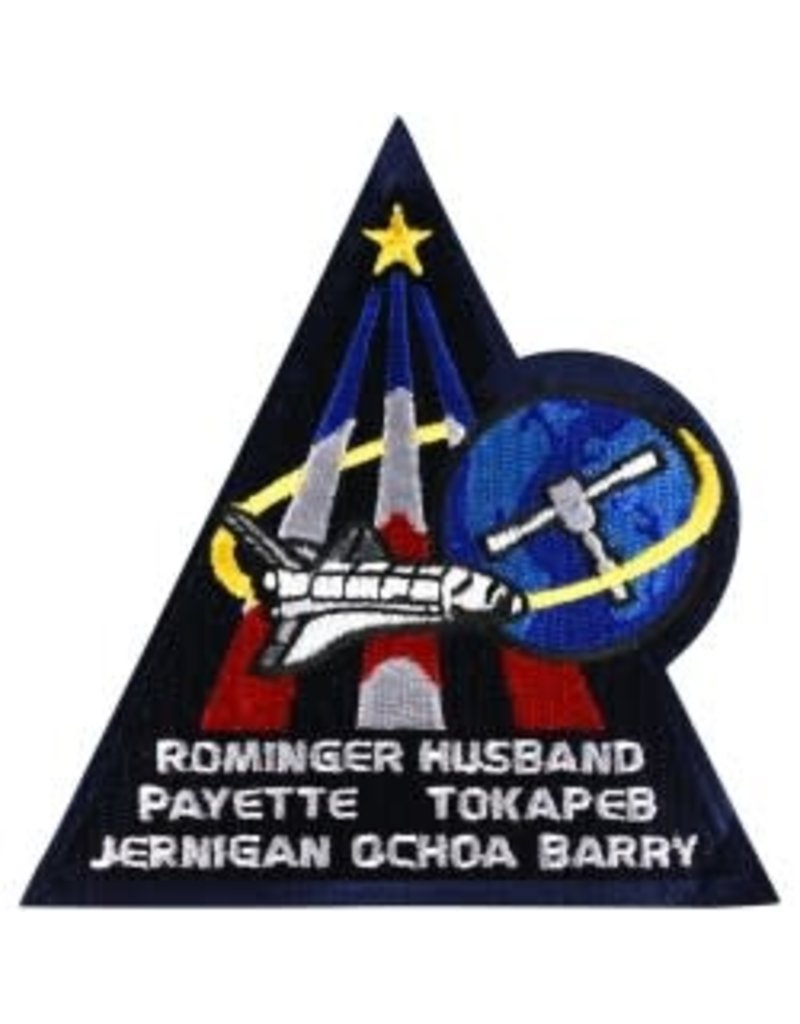 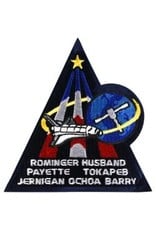 Canadian Space Agency (CSA) Astronaut Julie Payette had the distinction of becoming the first Canadian to board the Station. STS-96 delivered a slew of equipment to the ISS (such as stowage racks, computers, medical and sanitary equipment, etc.) all vital to making the Station—consisting at that time of only the Zarya and Unity modules—a habitable orbital outpost. External equipment was also installed, including construction tools as well as two cranes from the shuttle's cargo bay. Among her many tasks, Julie Payette had the opportunity to test the Canadarm's Space Vision System, a Canadian-made technology.