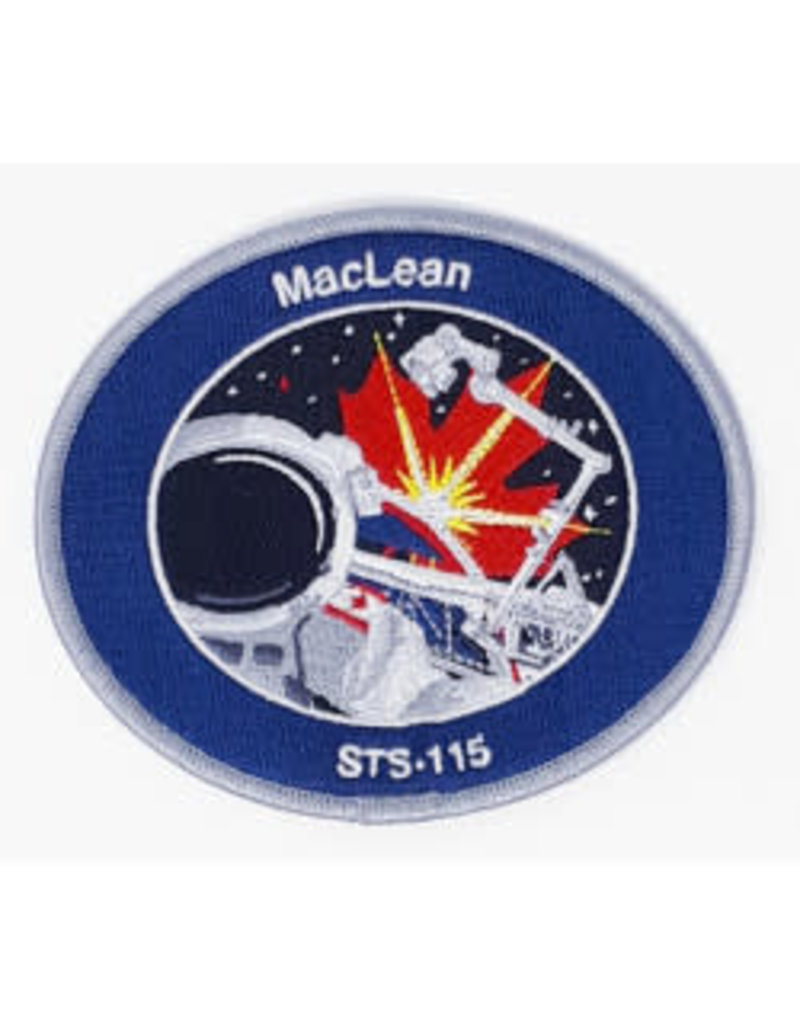 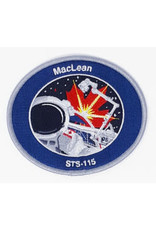 During 12 days in space, Canadian astronaut Steve MacLean and his crewmates successfully resumed the assembly of the International Space Station. Launching aboard Shuttle Atlantis, they delivered and installed new truss segments and solar arrays, doubling the power capacity of the orbiting laboratory. During this mission, Steve MacLean became the first Canadian to operate Canadarm2 for an official task in space and the second Canadian to perform a spacewalk.