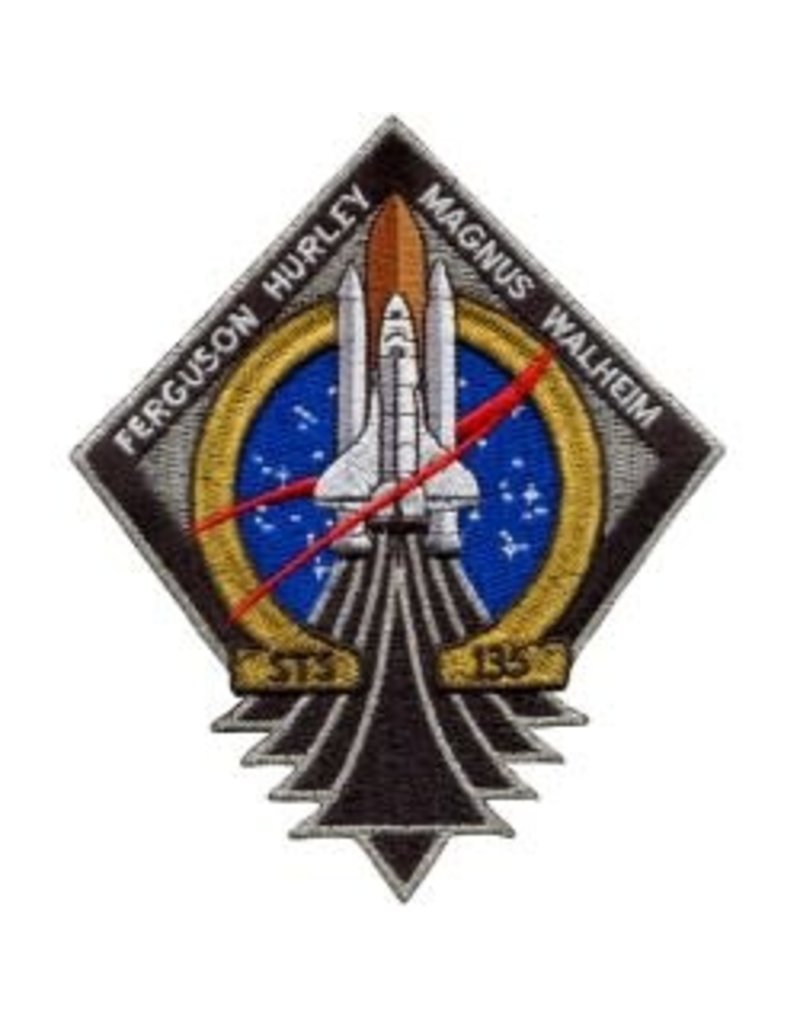 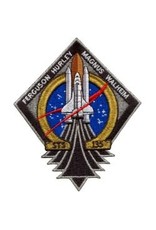 The mission's primary cargo was the Multi-Purpose Logistics Module (MPLM) Raffaello and a Lightweight Multi-Purpose Carrier (LMC), which were delivered to the International Space Station (ISS). The flight of Raffaellomarked the only time that Atlantis carried an MPLM. Although the mission was authorized, it initially had no appropriation in the NASA budget, raising questions about whether the mission would fly. On 20 January 2011, program managers changed STS-335 to STS-135 on the flight manifest. This allowed for training and other mission specific preparations. On 13 February 2011, program managers told their workforce that STS-135 would fly regardless of the funding situation via a continuing resolution. Until this point, there had been no official references to the STS-135 mission in NASA documentation for the general public.