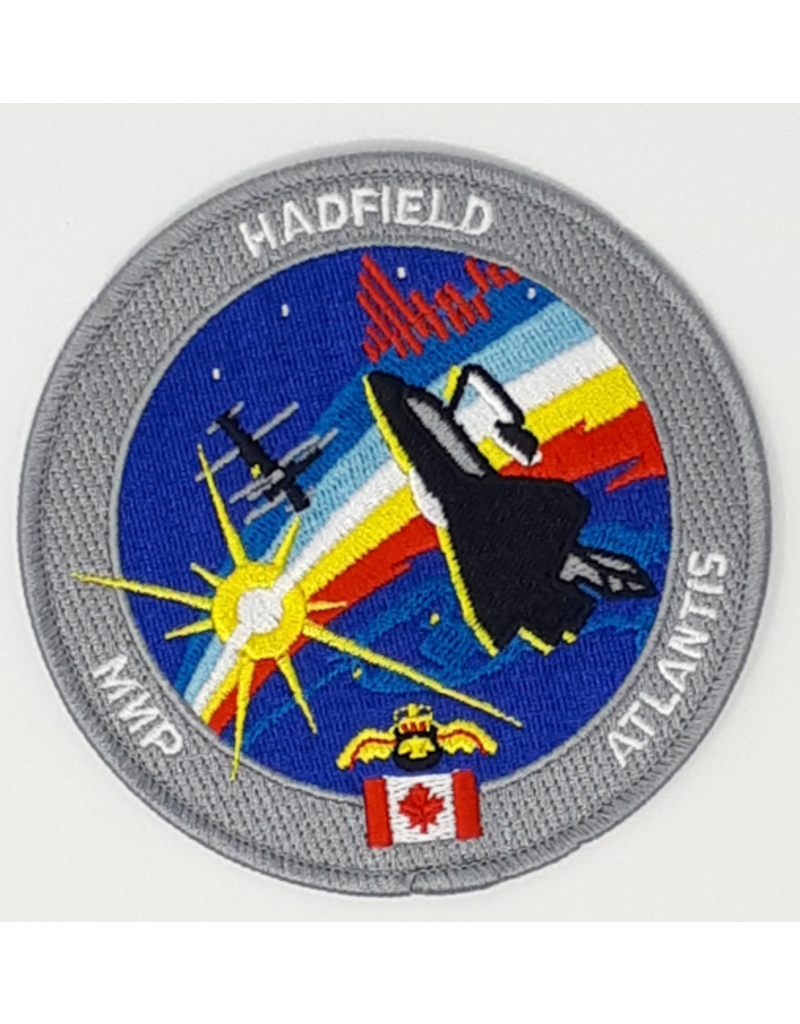 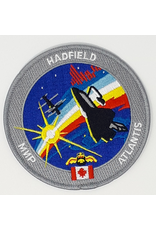 STS-74 was the second in a series of Shuttle-to-Mir Station missions. It also marked the first space flight for Canadian Space Agency (CSA) astronaut Chris A. Hadfield. While aboard Shuttle Atlantis, Hadfield's most crucial task consisted of attaching the Russian Docking Module (DM) to Mir. Operating the Canadarm—a first for a Canadian astronaut—Hadfield successfully connected the DM to the Orbiter Docking System attached to the Station's airlock. The Canadian-built Advanced Space Vision System was used to perform this assembly task.

After crew commander Ken Cameron guided the Shuttle to Mir Station, numerous supplies were unloaded and delivered, including the delivery of two solar panels and a payload of two experiments. Chris took part in these operations, consequently becoming the first and only Canadian ever to board the Mir Station.

This mission was also notable in that it featured for the first time a crew of Russian, United States, Canadian and European astronauts in orbit together.