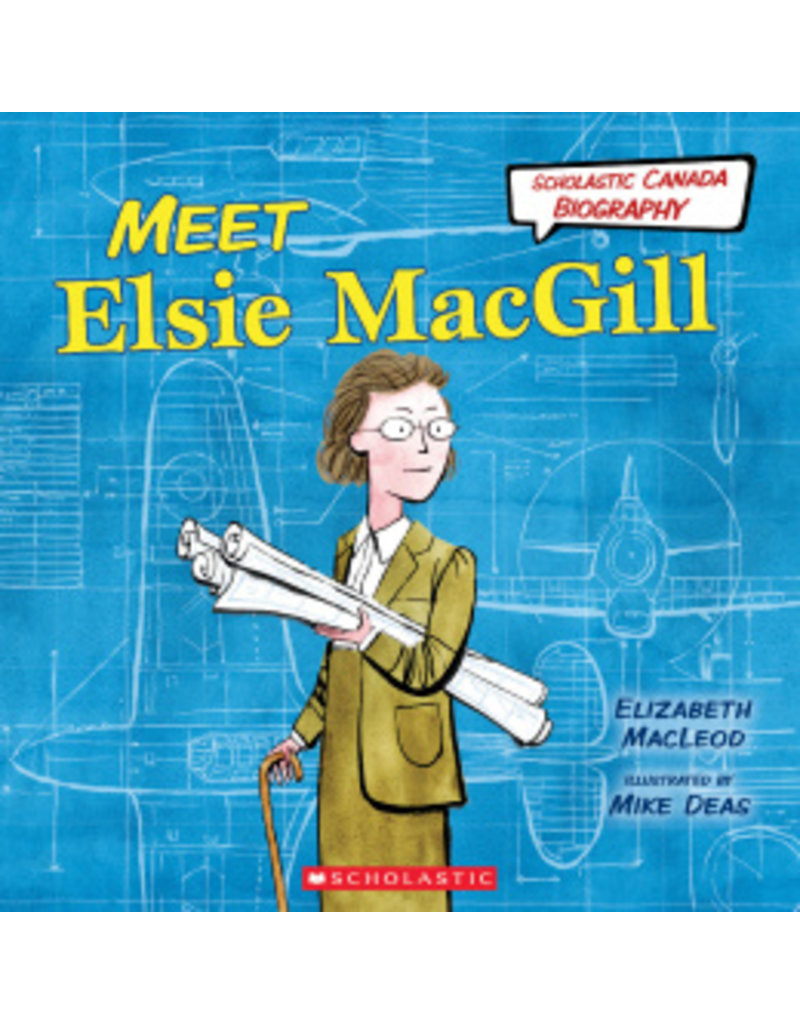 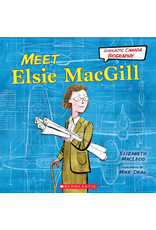 In 1929, Elsie was the first woman in the world to earn a master's degree in aeronautical engineering — which she had to accept from a hospital bed after contracting polio. But Elsie wasn't going to let anything interfere with her love of engineering and airplanes. When World War II broke out, it was Elsie who oversaw the production of Canada's Hawker Hurricane, a war plane that was very important for the Allied forces. And Elsie's achievements weren't limited to the skies. She also fought hard for women's rights in Canada.

Elsie had some very big things to accomplish... so she just got down to work!

Written by award-winning author Elizabeth MacLeod, this portrait of Elsie MacGill is the first ever written for younger readers. The simple text and full-colour, comic-flavoured illustrations by Mike Deas bring this fascinating story to life!