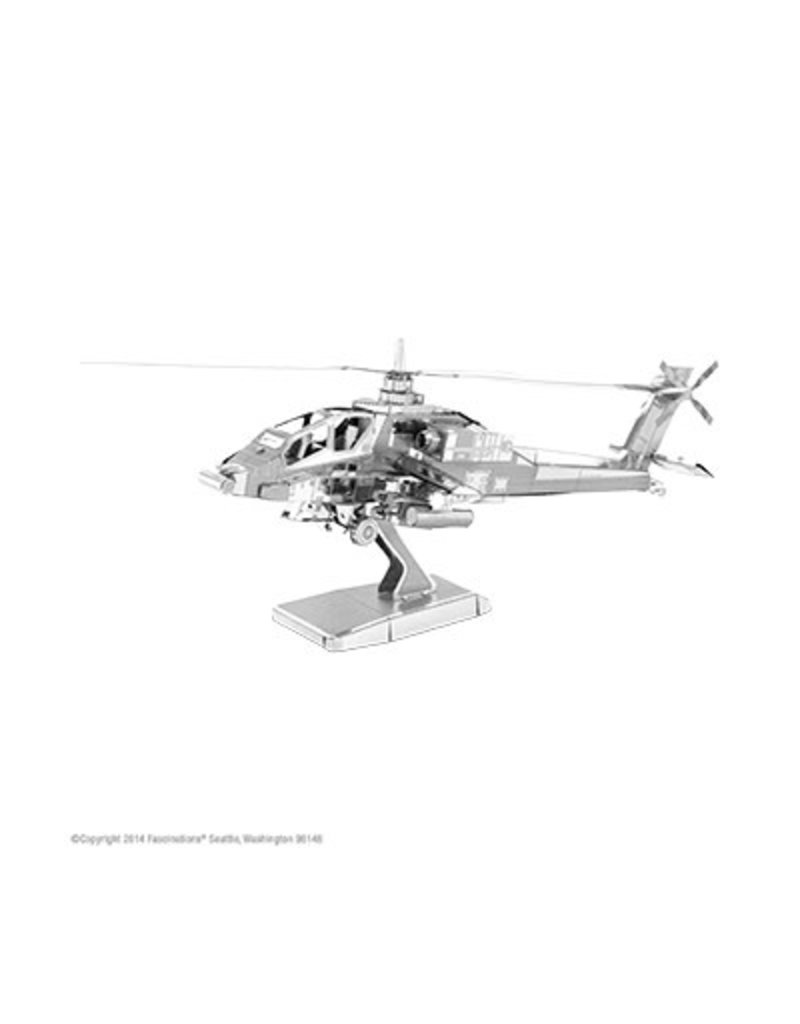 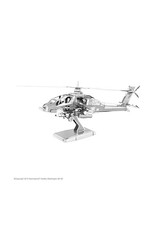 Originally produced by McDonnell Douglas, this Boeing twin-engine army attack helicopter first entered service with the US Army in 1984. Since then it has become the primary attack helicopter of many nations. More than 2,000 have been produced.