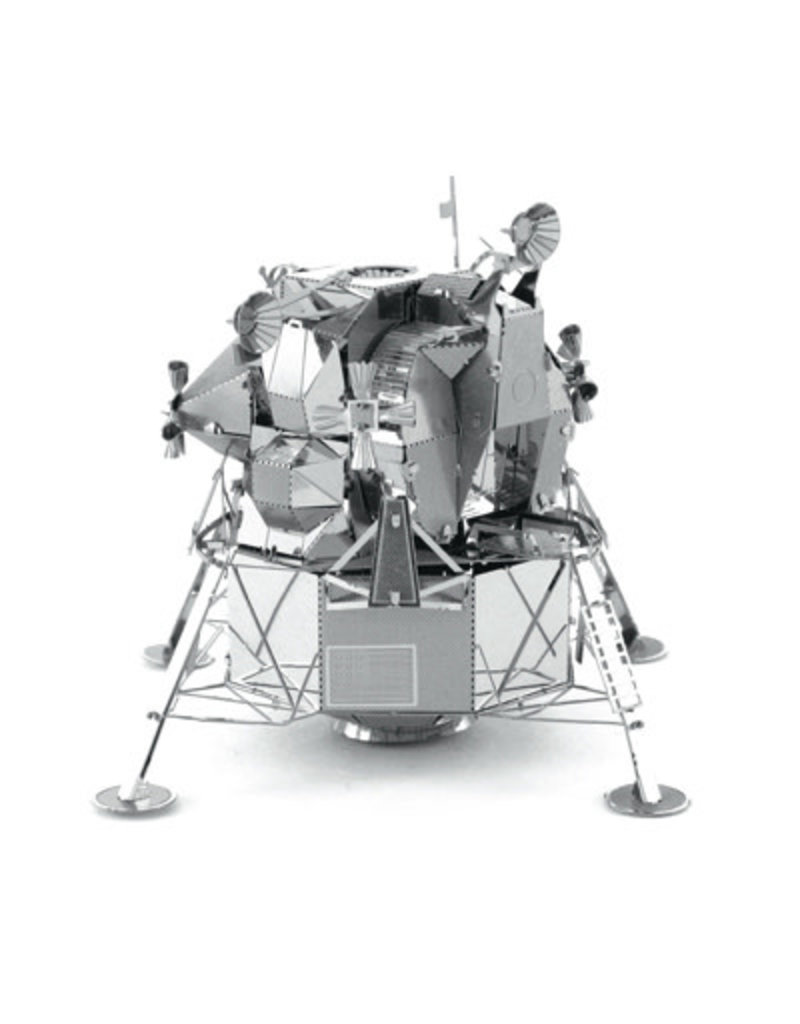 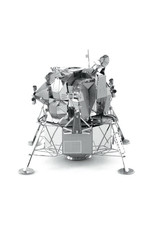 Was a two part spacecraft used to carry a crew of two from lunar orbit to the surface of the moon and back. The descent stage served as the launch pad for the ascent stage plus it housed the landing gear, engines and fuel needed for landing. Six such craft successfully landed on the Moon between 1969 and 1972.