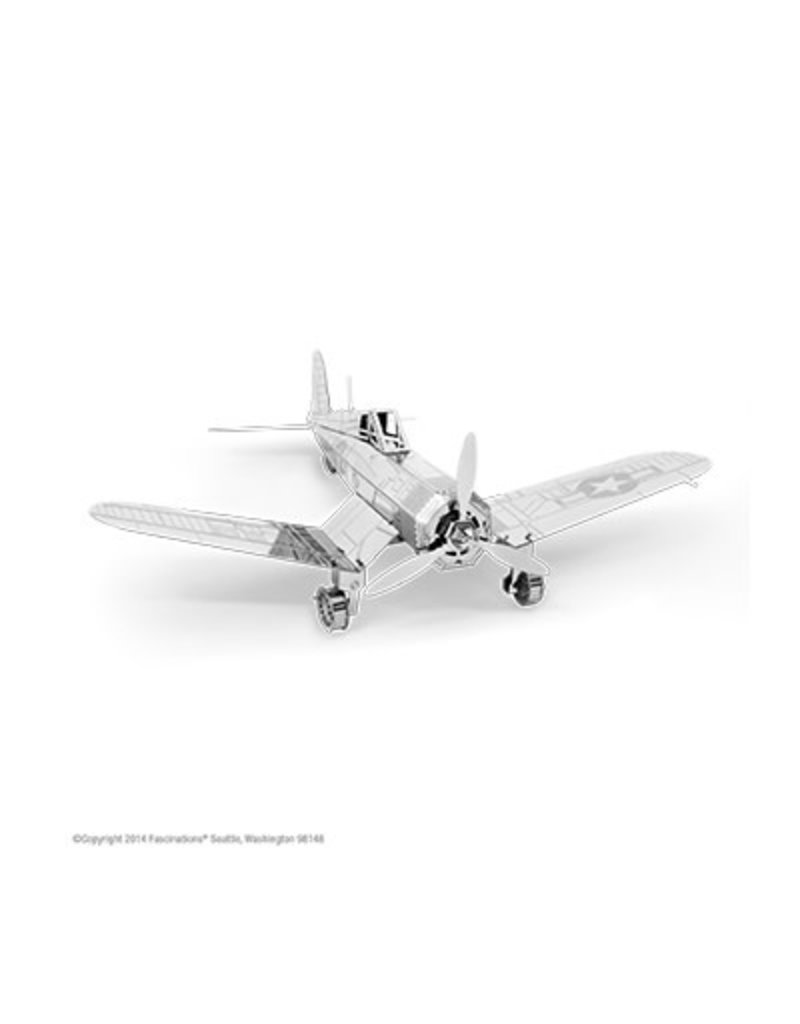 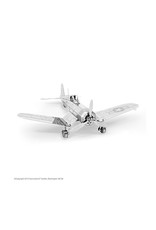 The most capable carrier based fighter-bomber of World War II featured the largest engine available at the time: the 2,000 hp, 18-cylinder Pratt & Whitney R-2800 Double Wasp radial. It was the first US warplane to exceed 400 mph in level flight. The plane featured an unusual inverted gull wing to keep the undercarriage short while allowing the use of the large diameter propeller demanded by the powerful engine.