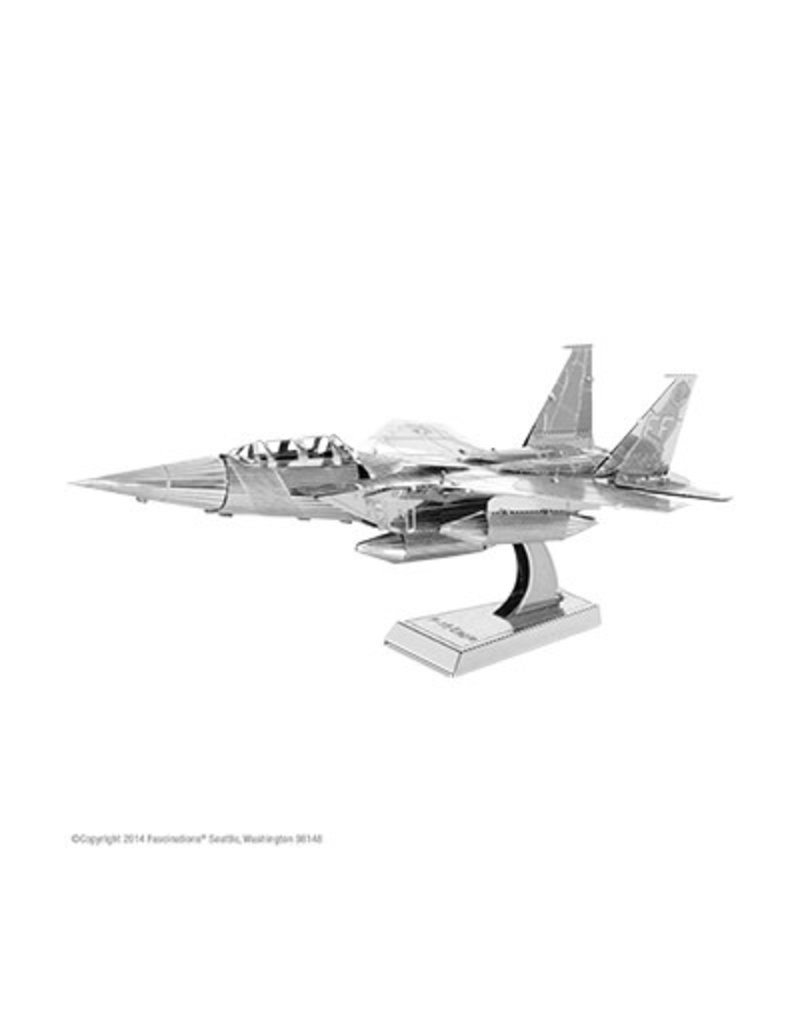 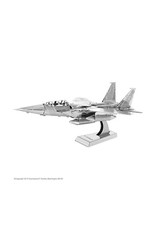 This twin engine tactical fighter was designed for the U.S. Air Force to gain and maintain air superiority in aerial combat. It first flew July 1972 and has become among the most successful modern fighter jets with over 100 aerial combat victories.