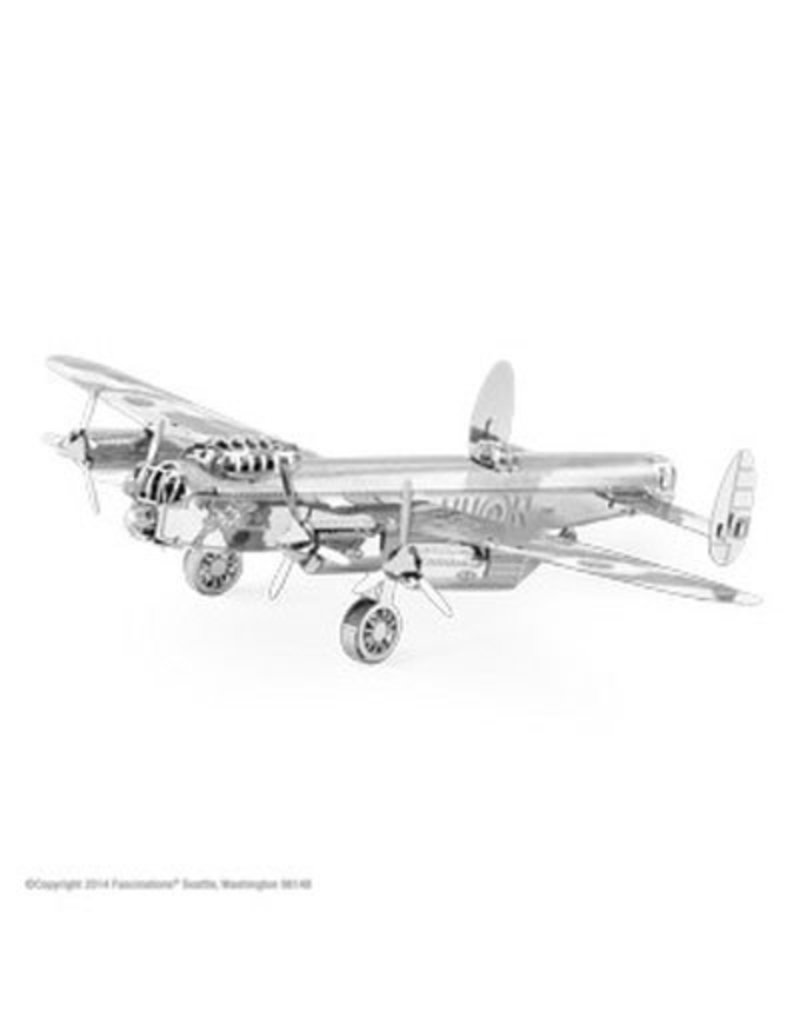 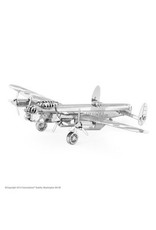 Is a British four-engine heavy bomber used by the RAF in World War II. It became the most successful night time bomber of the war and flew 156,000 sorties. The bomber gained additional distinction for carrying the famous Upkeep "Bouncing bomb" for Operation Chastise in attacks on dams in the Ruhr Valley.