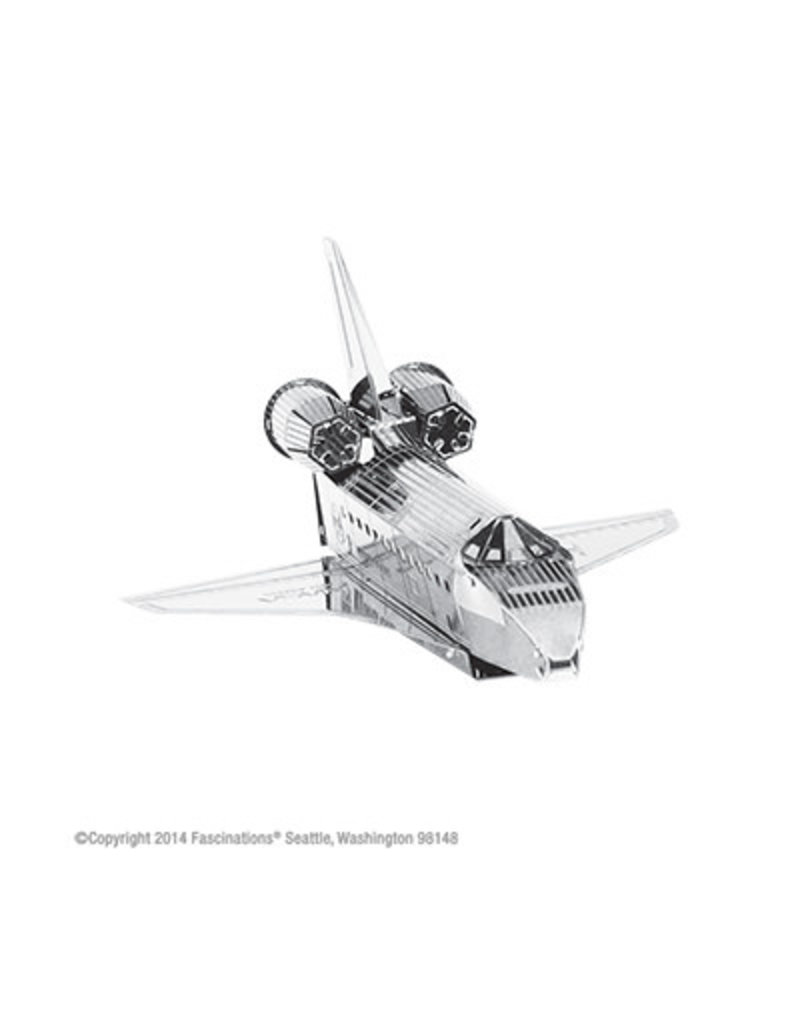 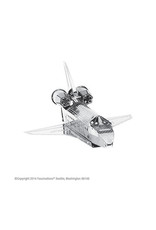 Was the fourth shuttle built and the last one to fly. It was launched on its maiden voyage October 3rd 1985 and landed for the last time on July 12th 2011 at Cape Kennedy. By the end of its last flight, Atlantis had orbited the Earth 4,848 times, traveling nearly 126 million miles.