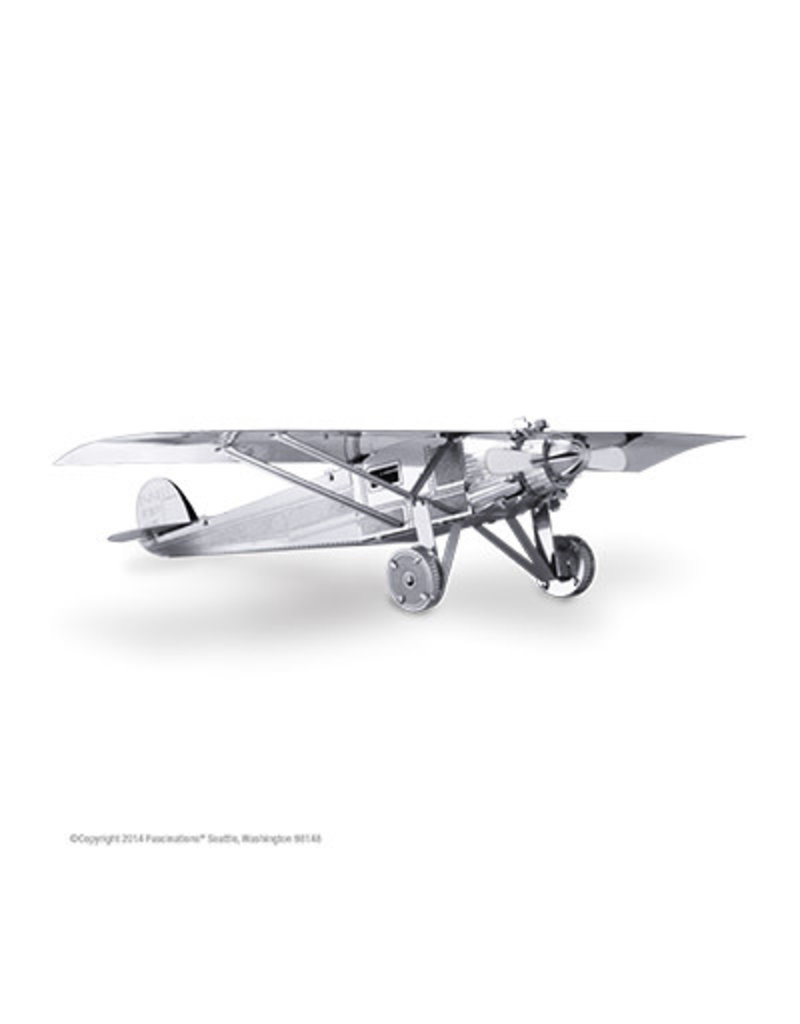 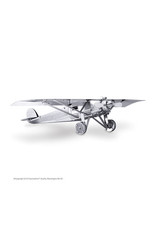 The Spirit of Saint Louis was the first airplane to be flown solo, non-stop across the Atlantic. On May 20th 1927, at 7:52 a.m. this custom-built, single engine, single-seat monoplane flown by Charles Lindbergh departed Long Island, New York on its historic flight. After 33.5 hours and 3,600 miles, the plane arrived safely at Le Bourget Field in Paris.