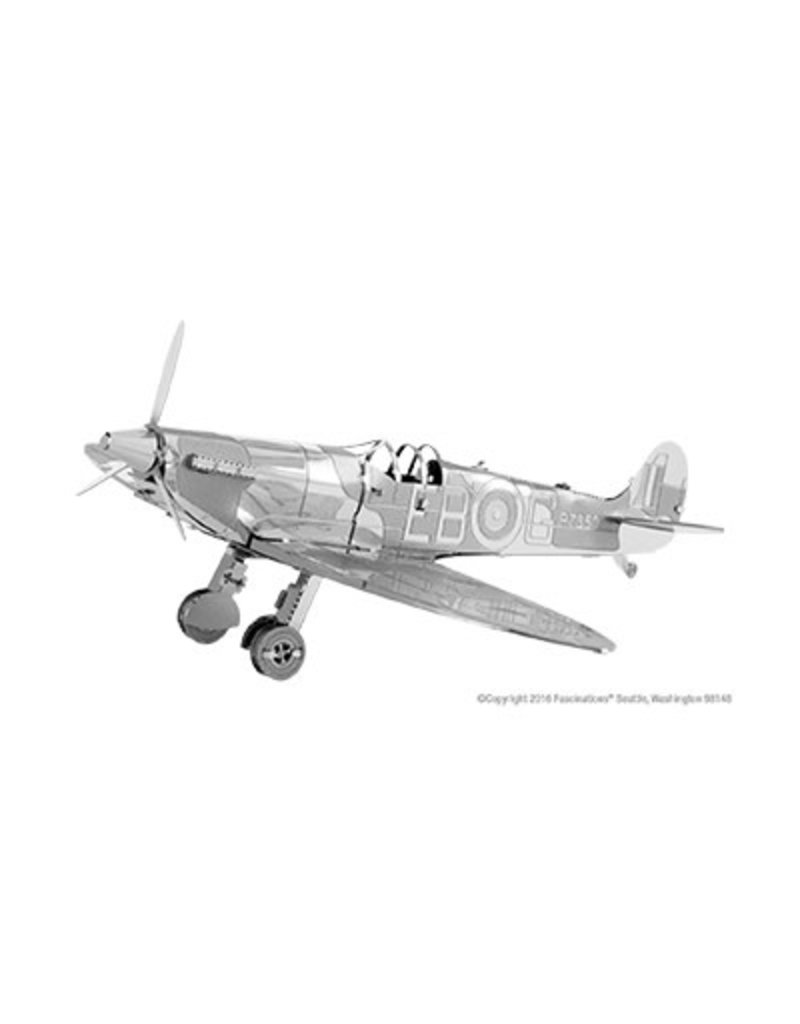 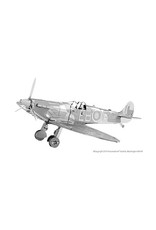 The most widely produced and strategically important British single-seat fighter of World War II. The Spitfire, renowned for winning victory laurels in the Battle of Britain (1940-41), served in every theater of the war and was produced in more variants than any other British aircraft.