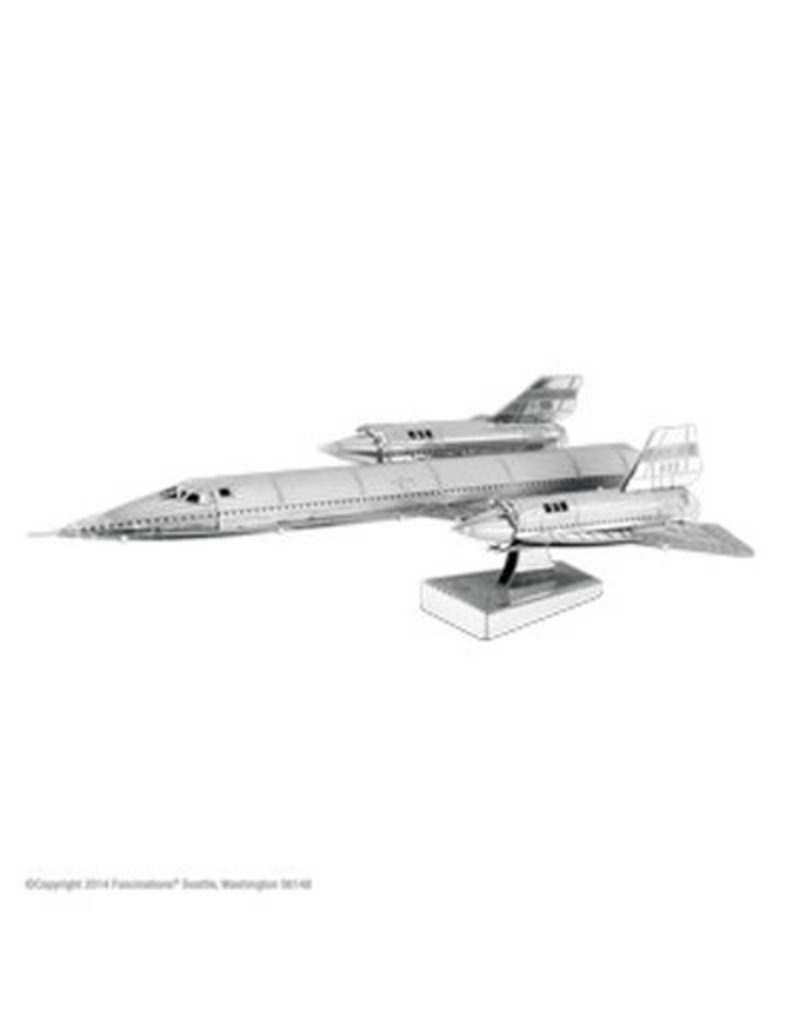 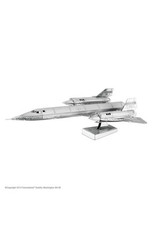 Was a long-range, Mach 3.5+ strategic reconnaissance aircraft developed by Lockheed and its Skunk Works® division. It was the first aircraft to be constructed mainly of titanium. At full velocity the airplane surface heats up to over 260°C+ (500 °F). A total of 3,551 missions were flown and not one Blackbird was lost due to enemy military retaliation. Note: Skunk Works is the nickname for Lockheed's Advanced Development Programs. Skunk Works engineers have developed highly advanced, military aircraft, often in secret, since World War II.