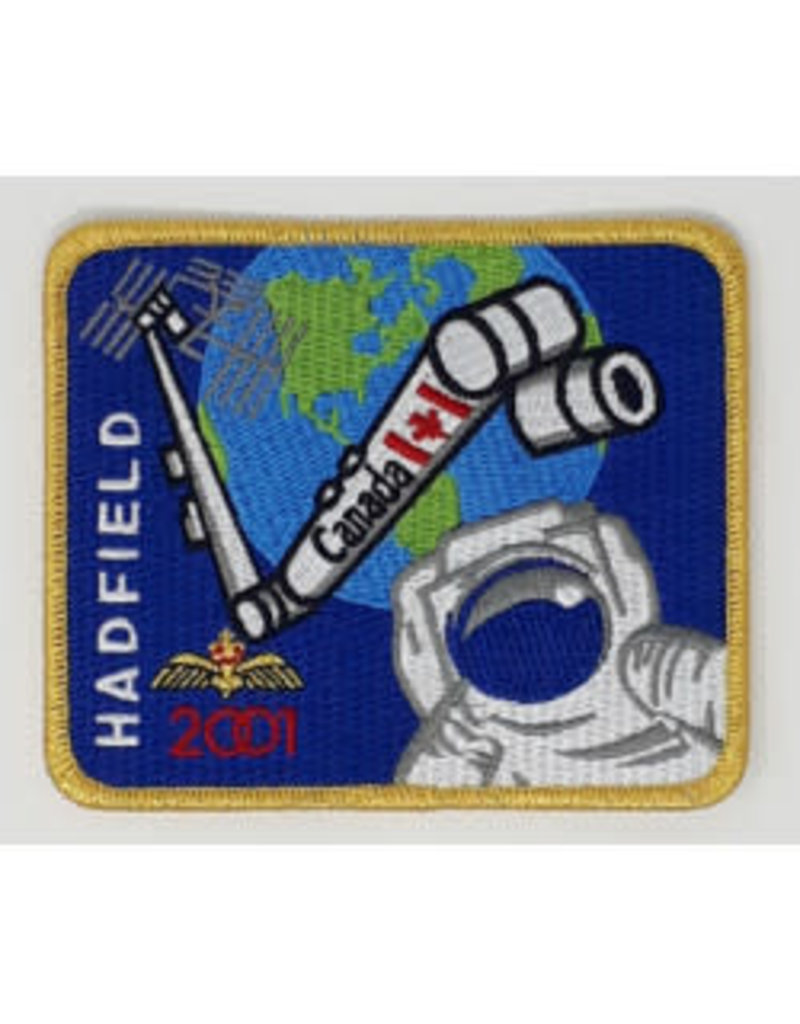 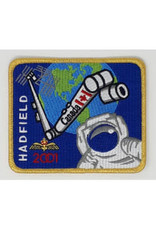 On April 22, the Canadian Space Agency (CSA) astronaut Chris Hadfield ventured out from Space Shuttle Endeavour and into the vacuum of space to attach Canadarm2 to the Destiny Module of the International Space Station (ISS). This marked the first spacewalk for a Canadian, a milestone in Canadian space exploration history. It was also the debut of Canada's iconic second-generation robotic technology, Canadarm2. Since its activation in 2001, the arm has proven to be an invaluable addition to the ISS, assembling all subsequent elements of the Station. STS-100 also featured the first robotic "handshake in space” as Hadfield operated the Canadarm to retrieve Canadarm2's launch cradle. In addition to attaching Canadarm2, Hadfield and his crewmates—including four Americans one Russian and one Italian—also installed an antenna on the outside of the Station and transferred scientific equipment into the Station from the Rafaello Multi-Purpose Logistics Module (MPLM)."