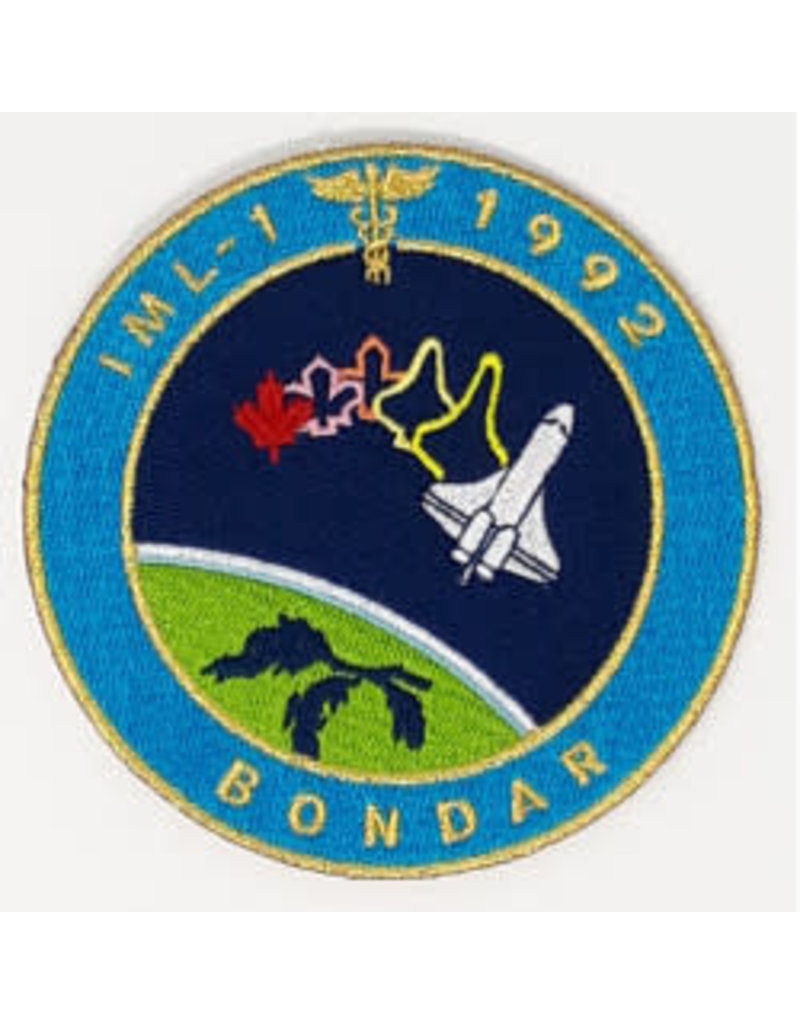 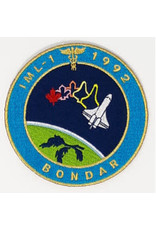 Dr. Roberta Bondar became Canada's second astronaut in space when she participated in the first International Microgravity Laboratory (IML-I) mission on board Space Shuttle Discovery. The laboratory was used on several shuttle flights, including but not limited to the IML series of missions.Spacelab is a fully equipped space laboratory developed by the European Space Agency (ESA) as its contribution to the Space shuttle Program.