Setting Course: A History of Marine Navigation in Canada

Home / Setting Course: A History of Marine Navigation in Canada 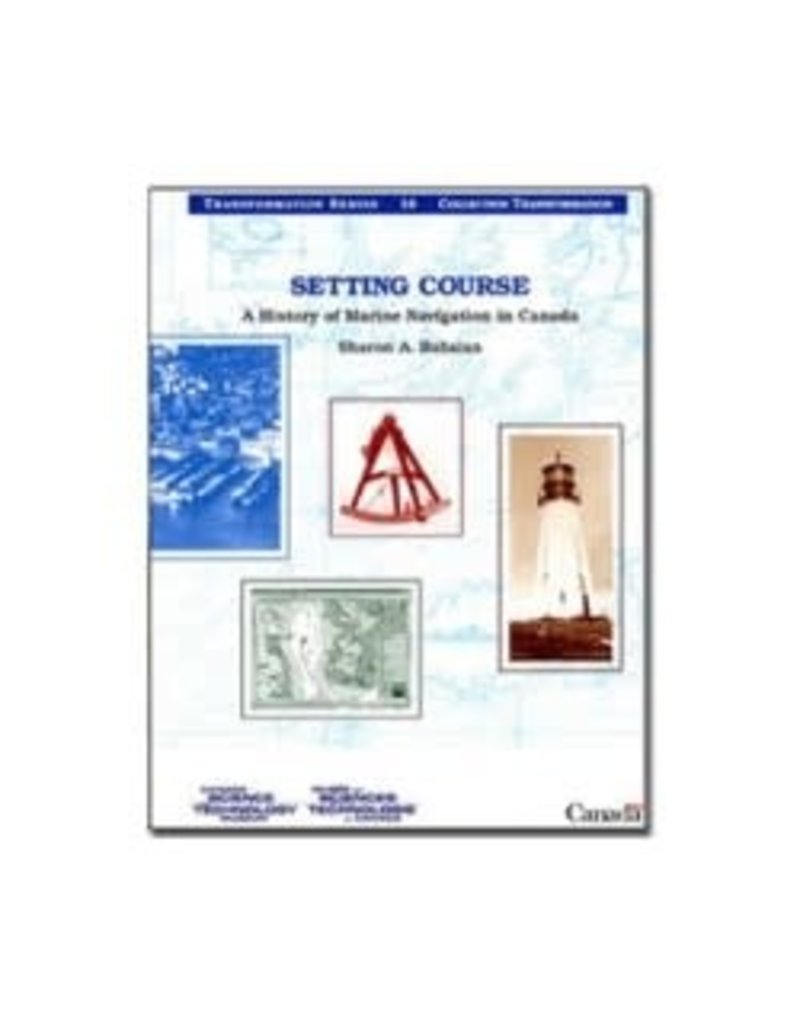 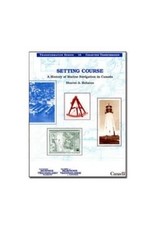 For centuries, Canada has depended on marine transportation to facilitate trade and sustain its economy. Safe efficient transportation demands effective navigational tools and infrastructure. This historical assessment traces the evolution of marine navigational technology and its use in Canada from the late 15th to the late 20th century. It is divided into three chronological sections each of which includes an historical overview that provides the broader context for innovation in marine navigational tools and infrastructure. The technologies fall into three broad categories shipboard instruments, charts, and land-based aids to navigation but also include later, radio-based technologies that are land, space, and ship-based. Author: Sharon A. BabaianPublished : 2006