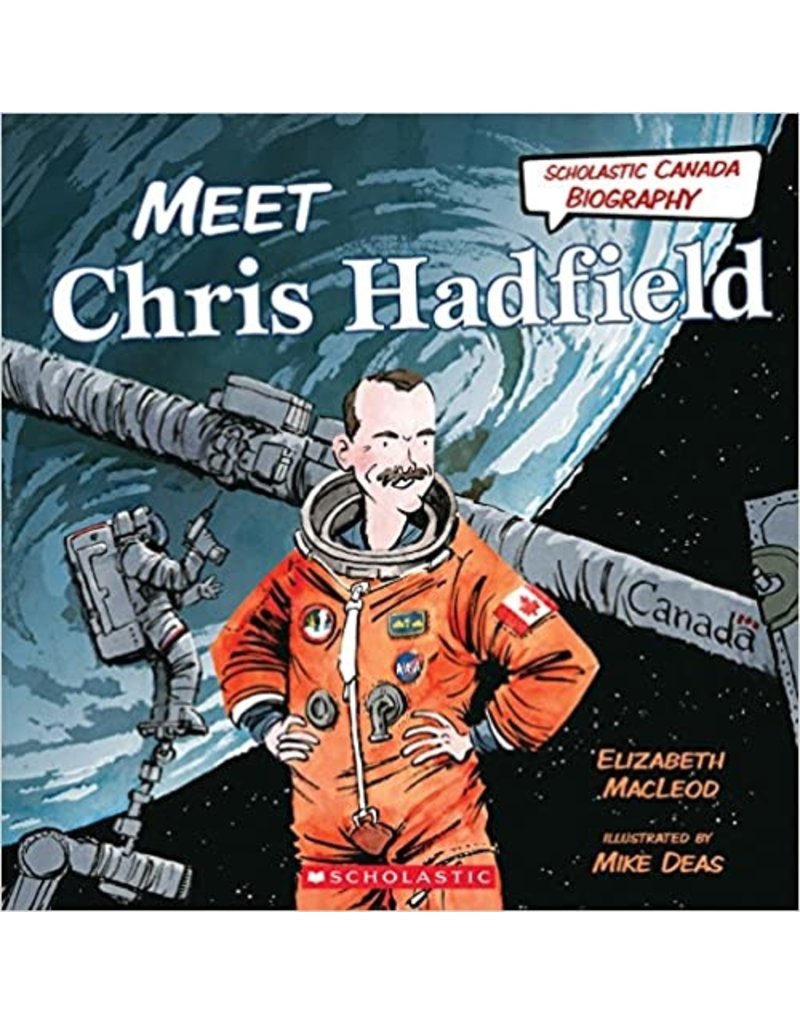 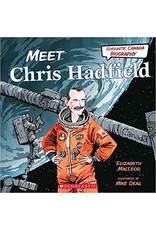 When Chris Hadfield was a boy, growing up on a farm in Milton, Ontario, Canada didn't have a space program. But from the moment he saw a man first walk on the moon, young Chris decided he would somehow get to space. And with everything Chris did, from learning to fix farm machinery and joining the Air Cadets to flying fighter planes and becoming a test pilot, he prepared himself to get there. Chris Hadfield has rocketed into space three times, been on two space walks and was the first Canadian to command the International Space Station. And nobody plays a guitar in space or rocks a mustache better!