Self-Propelled Cars of the CNR

Accueil / Self-Propelled Cars of the CNR 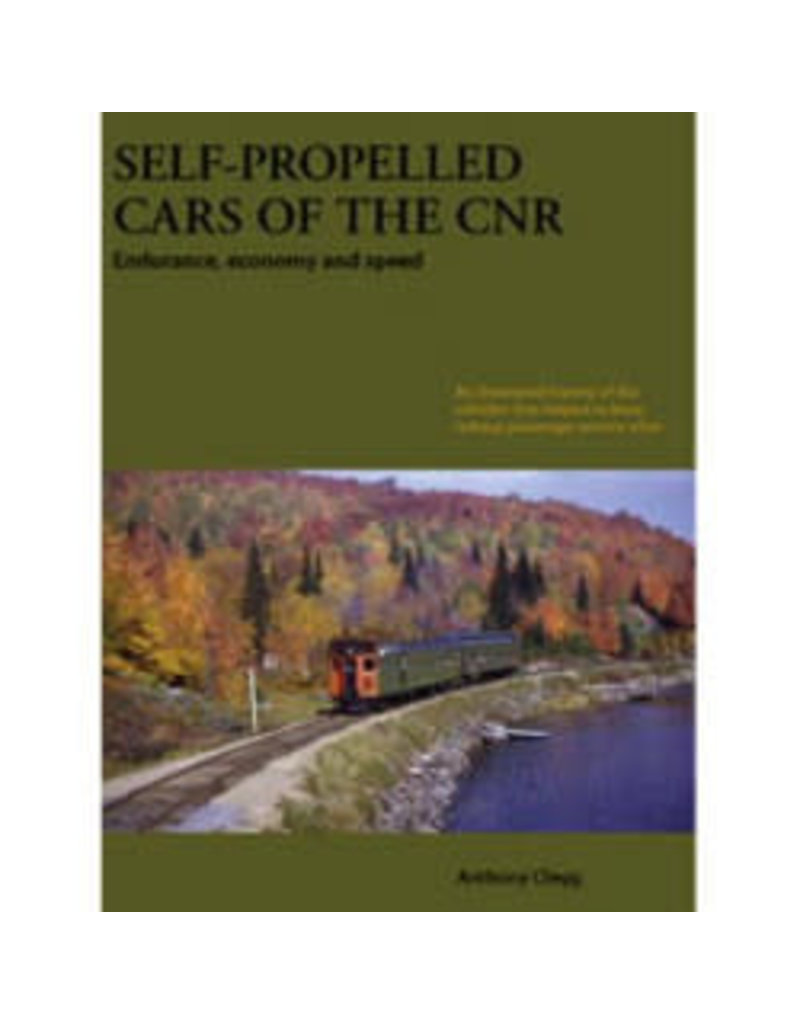 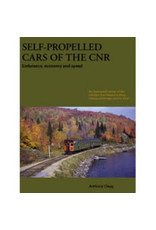 In the 19th century, steam-hauled trains had a virtual monopoly on transportation of passengers. After the 1914-1918 Great War, competition from highway vehicles, which had previously not troubled North American railroads to any considerable extent, began to provoke renewed interest in a more economical form of railway motive power, and a number of “rail buses” of varying designs were introduced. Features over 100 photographs and illustrations, including many extremely rare photos in full colour. Available in English only.